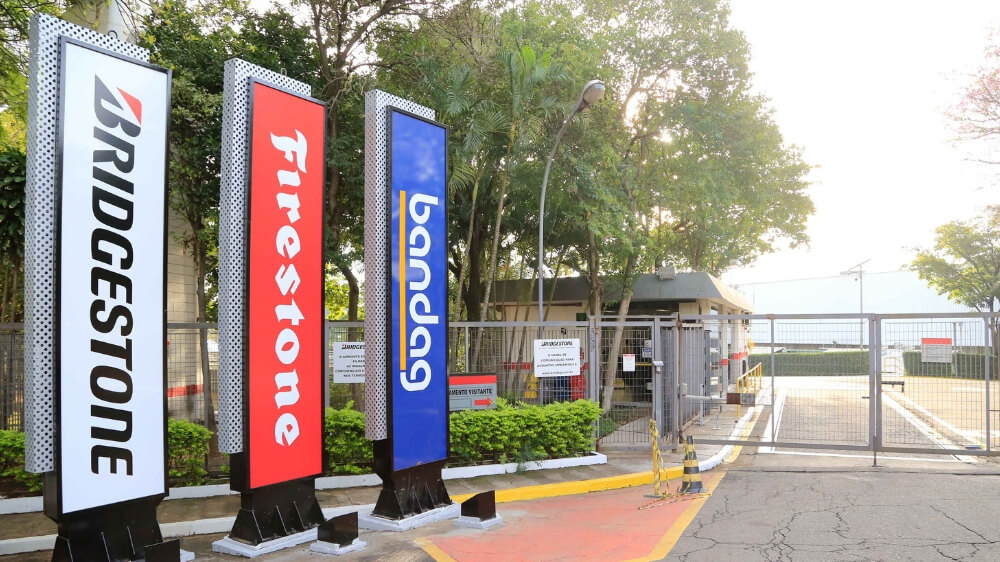 Bandag, a Bridgestone company dedicated to the research, development and manufacture of treads, is celebrating the 30th anniversary of its plant located in the city of Campinas, São Paulo. A global leader in the retreading industry, the company's treads help customers maximize tire performance and generate savings in their operating costs in an increasingly competitive market.

"In addition to savings and reliable performance, Bandag’s treads offer significant benefits to the environment", says Osmar Tiburske, Bandag's Industrial manager. "In its 30 years of operation, Bandag has prevented 30 million tires from being discarded and saved 1.6 billion liters of oil," he explained.

The company was founded in 1957 by the American industrialist Roy J. Carver, who bought the rights to use the revolutionary cold retreading system, developed by Bernard A. Nowak. The company bears its name in honor of Nowak: BAN – the initials of Bernard A. Nowak; D – as in Darmstadt, the German city where the inventor was born; AG – the symbol equivalent to the German term for Co.

In 1975, Bandag opened its first office in Brazil, in the city of São Paulo, and in 1982, it began, in a first plant, the manufacture of treads in Campinas, transferring in 1988 its entire operation in the municipality to the current plant. In 2006, Bandag was acquired by Bridgestone, which enabled the two market leaders to share their experiences and technologies in the constant search for excellence in providing their services.

In 2017, Bandag celebrated its 60th global anniversary with the launch of the “Desenvolvida para ser a Melhor” (Developed to be the Best) campaign and the redesign of the company's logo, with the goal of promoting the brand worldwide and positioning retreading as an innovative and sustainable business solution for customers of various sizes.

Today, Bandag is dedicated to creating the best tire and retread solutions that keep its consumers on the road in the safest, most efficient and economical way possible. The company has products available for various uses and types of ground, tire treads dedicated to light, urban vehicles, road use and heavy and mixed use.

"At the Campinas unit, we work hard to achieve the best levels of productive quality that our customers and partners need. Following a practice  aligned with the company's global commitment to social responsibility, Our Way to Serve, which works continuously in favor of a more sustainable society, the plant has reached the historical rates of water consumption, CO2 emissions and recycling," explains Osmar Tiburske.

In addition to the manufacturing units in Campinas (SP) and Mafra (SC), the company offers a network of more than 170 service centers focused on the transportation segment, called BTS – Bandag Truck Service, in addition to about 100 retread dealers.

About Bridgestone do Brasil (BSBR):