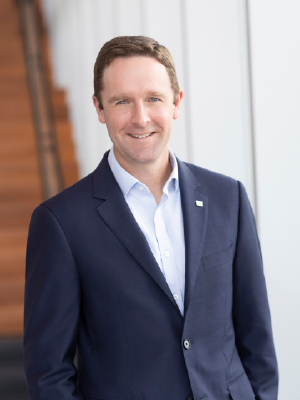 From interview prep to career guidance, we’ll show you what it’s like to work for Bridgestone.