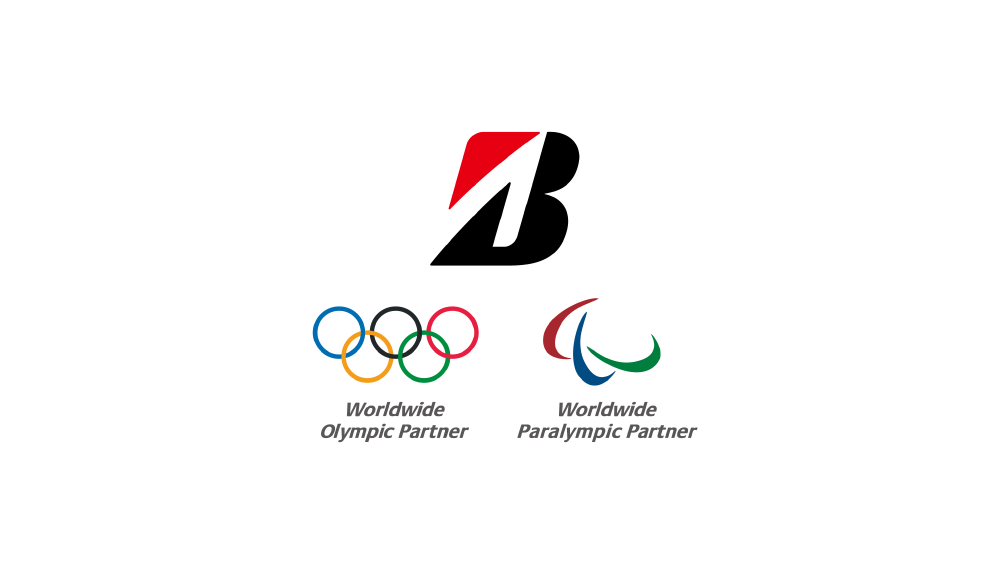 The celebrated roster includes Aída Román (archery) and Rommel Pacheco (diving) from Mexico, Andrea Vargas (athletics) from Costa Rica, Darlan Romani (athletics) from Brazil, and María José Granatto (field hockey) from Argentina. As the first members of Team Bridgestone in Latin America, these athlete ambassadors will represent the company in its activities leading up to Tokyo 2020. In setting national records and collecting dozens of international medals, this accomplished group has demonstrated the ability to deliver clutch performance in the biggest moments and inspire others through their passion and perseverance.

“Bridgestone is committed to improving the way people move, live, work, and play, and these efforts are reflected in our support of the Olympic Movement, the Paralympic Movement, and the world’s greatest athletes,” said Joseph Saoud, president, Bridgestone Americas Tire Operations Latin America (BATO LA). “Our new Team Bridgestone ambassadors are some of the most decorated champions from across Latin America who have unique and powerful personal experiences to share. Bridgestone is proud to celebrate their journey and work together in motivating people of all abilities to keep chasing their dreams.”

As the only Worldwide Olympic and Paralympic Partner with its global headquarters in Tokyo, the upcoming Olympic and Paralympic Games hold a special significance for Bridgestone. The company is supporting its largest global roster of Team Bridgestone athletes to date, with these five stars from Central and South America joining a group of more than 60 ambassadors across 20 countries. In addition to these new additions in Latin America, Bridgestone previously announced partnerships with a group of eight athlete ambassadors in the United States and Canada.

Team Bridgestone athlete ambassadors are selected based on criteria related to the company’s core values, their personal stories, performance attributes, and community involvement. Each athlete receives financial support and access to cutting-edge Bridgestone products and technologies. They also will participate in community, customer and employee activities before, during and after the Olympic and Paralympic Games Tokyo 2020.

María José Granatto began playing field hockey at age four, competing in an older age group to challenge herself and improve her game. Since then, Granatto never stopped pushing to become the best and now plays forward for the Argentinian women’s national field hockey team, Santa Barbara Hockey Club in Argentina, and HC Oranje-Rood, a Dutch field hockey club. Granatto represented her home country at the Olympic Games Rio 2016 and was named the International Hockey Federation’s “Rising Star of the Year" (2016 and 2017). Most recently, the 24-year-old helped lead Argentina to a gold medal finish at the 2019 Pan American Games that secured qualification for the Olympic Games Tokyo 2020.

Darlan Romani is a Brazilian shot put star who is currently ranked third in the world. He has held the Brazilian record since 2012 and became the first from his country to qualify for the Olympic shot put event in 80 years at the Olympic Games Rio 2016. Romani broke his own national record twice during his Olympic Games debut and finished fifth, marking the highest finish ever for a Brazilian in the event. He was named the Best Athlete in Athletics for Brazil in 2018 after becoming the first South American and one of only 30 people in the world to throw past the 22m mark. Most recently, Romani overcame a severe illness to win gold and set another record at the 2019 Pan American Games. He followed that performance with a fourth-place finish in the event’s strongest field ever at the 2019 World Athletics Championships. The 28-year-old is now training to leave a legacy for himself, his family, and his country at the Olympic Games Tokyo 2020.

Andrea Vargas is a two-time Central American champion sprint hurdler from Costa Rica who showed a love for running from an early age. She participated in several track and field disciplines and won her first international track and field medals at age 10 before choosing to focus on the 100m hurdles as a teenager. Now the 23-year-old continues to set records and make history for her home country. In August 2019 she became the first Costa Rican woman to win a track and field gold medal at the Pan American Games, and she followed it with a fifth-place finish at the 2019 IAAF World Athletics Championships that set a new Central American record. For Vargas, the road to Tokyo 2020 is a family affair: her mother is her coach, her siblings help her train, her father structures practice, and her husband and daughter are her support system.

Aída Román is a three-time Olympian from Mexico with an individual silver medal in archery from the Olympic Games London 2012. She has collected an extensive list of individual international medals across her celebrated career, including a silver and a bronze from the Pan American Games, as well as gold medals from the 2014 World Cup and World Indoor Championships. Since joining the national team in 2007, Román has also helped Mexico win team medals in the Pan American Games, World Championships, and World Cup. Following a disappointing performance at Rio 2016, Román is focused on getting back to the podium at Tokyo 2020 and helping Mexico win its first-ever Olympic Games team medal.

Three-time Olympian Rommel Pacheco has been diving since he was seven years old, but his professional diving career began in 2003 when he won gold in the 10-meter platform event at the Pan American Games. The following year, Pacheco competed with Team Mexico at the Olympic Games Athens 2004 and placed tenth in both the springboard and platform events. He received the National Sports Award from the Mexican government in 2005 and returned to the Olympic Games at Beijing 2008 to place eighth on the 10-meter platform. A shoulder injury kept him from competing at London 2012, but he bounced back with a fifth-place finish in synchronized springboard at Rio 2016. The 33-year-old has announced plans to retire from professional sports next year, and his final goal is to win his first Olympic Games medal at Tokyo 2020.

Bridgestone Corporation, headquartered in Tokyo, is the world’s largest tire and rubber company and operates with a mission of “Serving Society with Superior Quality.”  Bridgestone proudly became a Worldwide Olympic Partner in 2014 and a Worldwide Paralympic Partner in 2018. The company has global rights to the Olympic Movement and Paralympic Movement through to 2024, a period that includes the Olympic and Paralympic Games Tokyo 2020, Beijing 2022 and Paris 2024. Bridgestone is dedicated to delivering products, services and solutions that improve the way people move, live, work and play, and its commitment to the Olympic Movement and Paralympic Movement continues a history of sport and innovation dating back more than 100 years. Bridgestone activities related to its Worldwide Olympic and Paralympic Partnerships are guided by a global “Chase Your Dream” message, which intends to inspire people to overcome obstacles and persevere in pursuit of their goals. As a worldwide partner, Bridgestone has marketing rights that include its full range of tyres, tyre services and selected automotive vehicle services, self-propelled bicycles, seismic isolation bearings, and a variety of building and industrial products.

All Bridgestone activities related to its Worldwide Olympic and Paralympic Partnerships are designed to empower people of all abilities to persevere through adversity and "Chase Your Dream." In support of these efforts, the company is partnering with more than 60 inspiring Olympic and Paralympic Games athletes and hopefuls across 20 countries to serve as Team Bridgestone brand ambassadors on the Road to Tokyo 2020.