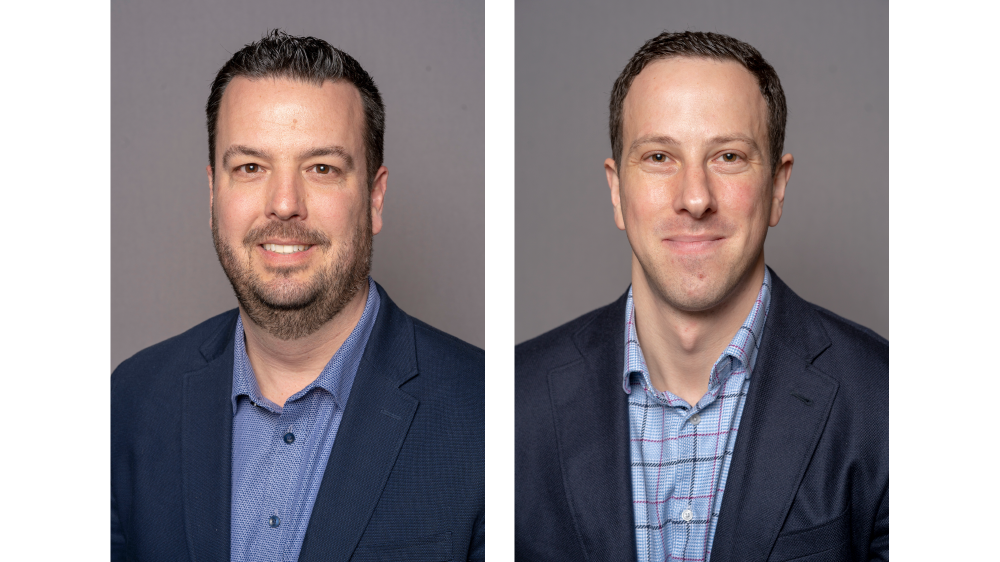 “We’re excited to welcome both Justin and Ben into their new roles as executive sales directors for two critical areas for growth within our business: global consumer vehicles and global commercial vehicles,” said Emily Poladian, president, FSIP. “Both of these individuals have made many contributions to Bridgestone, and I’m know each will help drive success for FSIP by maintaining trust and strengthening our relationships with critical partners, especially our customers.”

As a key member of the FSIP senior leadership team, Monaghan will assume accountability for the business’ work to defend and grow replacement market share globally, as well as ensure FSIP is aligned with the right OE partners to improve reoccurring global sales. Monaghan joined Bridgestone in 2013 as director of financial planning and analysis before moving to the Commercial Group in 2014. He most recently held the role of executive sales director, truck, bus and retread tires, Canada, Bridgestone Americas Tire Operations (BATO) since 2016. Prior to Bridgestone, Monaghan helped lead the financial planning and analysis team at General Motors Company (GM) through their initial public offering (IPO), in addition to supporting GM’s labor negotiations with the United Autoworkers (UAW). He earned a bachelor’s degree in business administration from Brock University and a Master of Science in manufacturing operations from Kettering University.

In his new role, Rosenblum will be responsible for the multi-year work to scale FSIP for growth in the consumer vehicle market. He first joined Bridgestone in 2014 as director of marketing for Bandag and most recently served as managing director for Europe and Asia within FSIP. Prior to Bridgestone, he held management and consulting roles at Bain and Company and Ford Motor Co. Rosenblum earned a Bachelor of Arts degree in economics from Duke University, and he earned a Master of Business Administration from Harvard Business School.

FSIP is part of Bridgestone, the world’s largest tire and rubber company, and benefits from its automotive expertise and research and development efforts. For more information, visit the FSIP website.