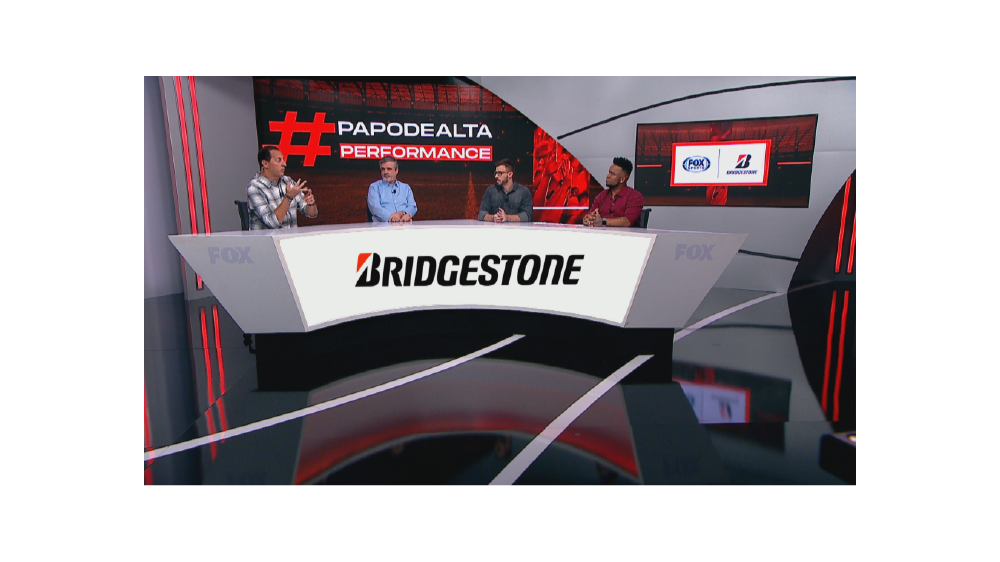 Bridgestone, the world's largest tire and rubber company and sponsor of CONMEBOL Libertadores and CONMEBOL Sudamericana, announces an unprecedented partnership with FOX Sports for the production of television and digital content. The initiative is part of the company's integrated communication strategy for activation of sponsorship during the second half of 2019.

According to Oduvaldo Viana, Marketing Director for Bridgestone, the exclusive actions with FOX Sports are part of the company's strategy of bringing people closer to their passions through positive brand experiences. “Football is a sport that generates passion and is strongly related to performance, an attribute we believe aligns with our products,” remarks the executive.

The project includes relaxed attractions and actions that will make analogies between Bridgestone tires and players’ performance on the field. The main attributes of the brand - high performance, superior quality, reliability, safety and level of control – are among the protagonists of the special frame. To get an idea of the project's potential reach, on social media alone, the channel has more than 11 million followers: Facebook, Instagram, YouTube and Twitter.

The activations began in early August with a roundtable discussion with the FOX Sports team on a Facebook live, where followers were able to collaborate on the show's theme in real time through network reactions.

Other new attractions will be presented by Benjamin Back, and the broadcaster commentators, Paulo Vinícius Coelho (PVC) and Zinho. PVC’s knowledge on football will be featured in the attraction “Calibrated Memory,” action via FOX Sports and Bridgestone Instagram stories, which will invite the audience to answer questions about Libertadores’ history: remarkable goals, matches, stadiums, players, etc., which will be duly commented by him.

The commentator and former player Zinho will make post-round analysis, highlighting Brazilian’s best defense, best midfield and best attack of each phase of the competition. While Benja brings to the team his usual sense of humor.

To complete the FOX Sports, Libertadores and Bridgestone partnership, the Best of the Match (best athlete of the match) award, one of Bridgestone's exclusive properties at Libertadores, will also gain special attention. The award given to the best player on the field at Central Fox will win an exclusive video on FOX Sports media, including live broadcast on TV and Facebook.

This special emphasis on digital is unprecedented for FOX Sports, which until now closed sponsorship quotas focused only on linear programming. In addition to the videos produced to promote the brand on the broadcaster's platforms, the sponsorship of Libertadores' master quota will also feature merchandising actions throughout the year at FOX Sports Radio, with the presenter Benjamin Back.