The Kentucky Labor Cabinet presented the Governor’s Safety and Health Award, which provides special recognition for outstanding safety and health performance and encourages the development of programs designed to reduce and even eliminate occupational injuries and illnesses. The Governor’s Safety and Health Award is given to employers and their employees, who together have achieved the minimum required number of hours worked without experiencing a lost-time injury or illness at their establishment.

“The Governor’s Health and Safety Award is a testament to the Williamsburg teammates’ commitment to creating a safe work environment and is a shining example of Firestone’s core commitment to safety first, always,” says Jim DeMouy, vice president, Environmental, Health, Safety and Sustainability, Bridgestone Americas. “From leadership to the plant floor, all of our teammates have safety at top of mind and strive to manufacture high-quality industrial products in the safest way possible.”

There were 48 Governor’s Health and Safety Awards recipients in 2017, with only four of them surpassing the three-million-hour mark.

“I want to congratulate Firestone Industrial Products in Williamsburg on earning its fifth Governor’s Safety and Health Award,” said Labor Secretary Derrick Ramsey. “Working over three million hours without a lost-time incident is a huge accomplishment and this award showcases the importance Firestone places on workplace safety. On behalf of Governor Bevin and the Labor Cabinet, it is my honor to bestow this award to the hard-working men and women of Firestone Industrial Products.”

In addition to this latest achievement, the Williamsburg Firestone Industrial Products Plant has received four other Governor’s Awards, thanks to its exemplary performance in safety and health. The plant celebrates its 29th anniversary this year. 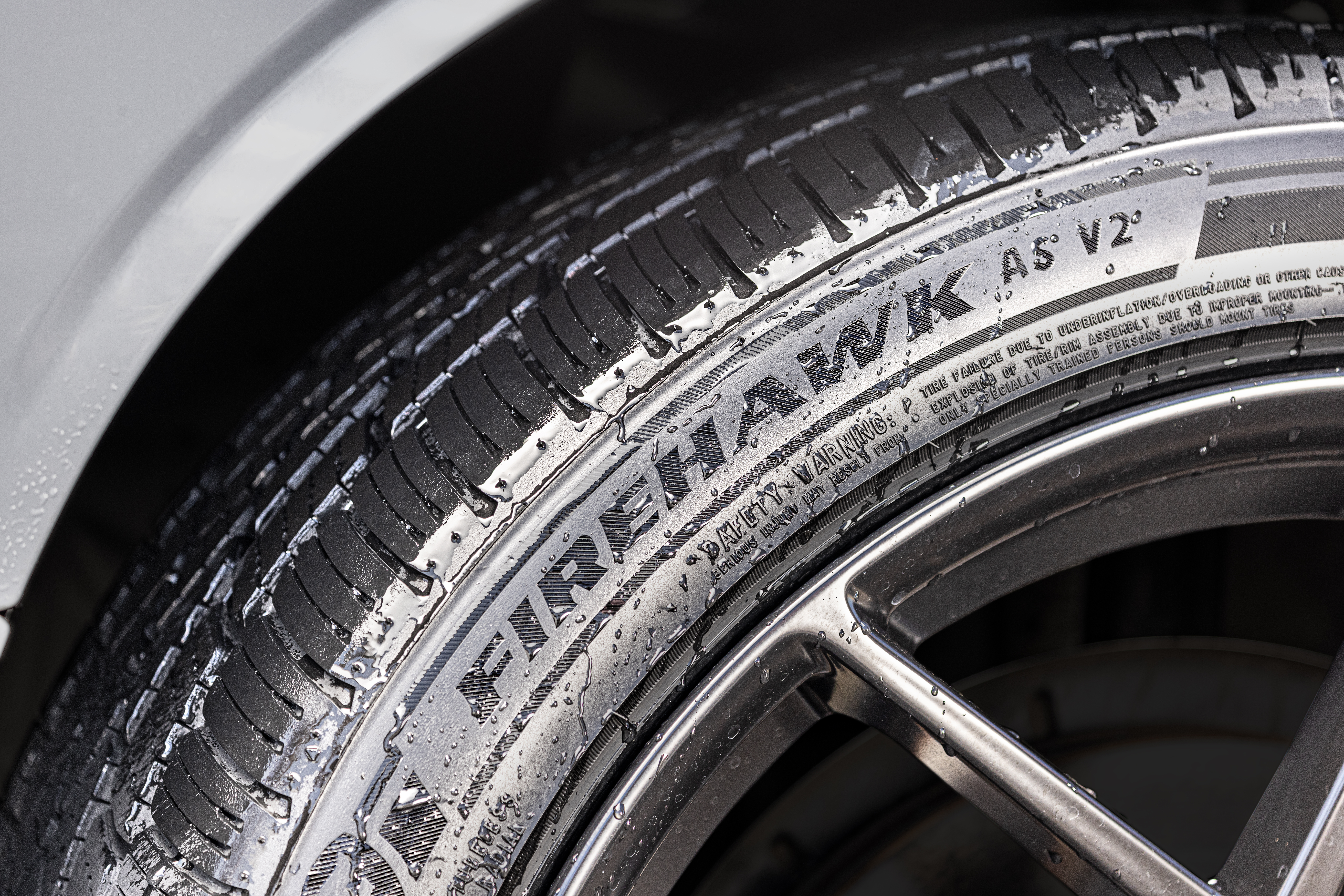