As part of its environmental commitment, the company established long-term goals that are based, among other principles, on the conservation of natural resources 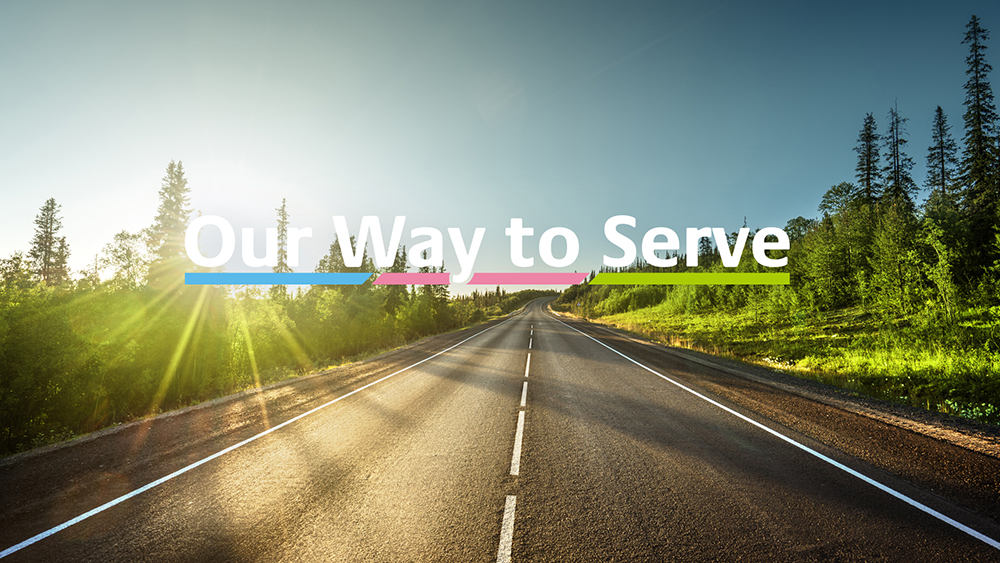 Bridgestone, largest manufacturer of tires in the world, celebrates the Water World Day implementing actions to reduce water consumption as well as moving forward with the already existing projects at the plants of Santo André (SP), Campinas (SP), Mafra (SC) and Camaçari (BA). This is a conduct aligned with the company’s global commitment to corporate social responsibility, “Our Way to Serve,” which works continuously towards a more sustainable society.

At the plant of Santo André, for example, a treatment station processes 100% of the industrial wastewater that is reused in its own production line. Moreover, more than 75% of the water used in the plant, employed exclusively in steam generation, derived from reused water for industrial application. The economy promoted with this project is enough to provide drinking water to 120 residences in the city.

On the other hand, in Bandag Campinas, since 2016, the water of the air-conditioning devices installed in the acclimatized rooms is reused to supply the fire-fighting tank. It is possible to catch, every three days, about a thousand liters of water this way. To complement this initiative, several other initiatives have been adopted, such as the exchange of old equipment for newer and more economic ones, and the promotion of activities of awareness next to the employees of the unit, cherishing sustainable behavior in the manufacture environment.

The awareness of the employees has also been strengthened at the plant of Bandag Mafra, where lectures and dialogues are regularly carried out aiming at the reduction of water consumption in the industrial environment. This action, added to other initiatives of improvement implemented at the unit, reduced in 20% the water consumption at the plant.

“The plants of Bridgestone in Latin America established specific pointers in their production, logistic and raw material processes, turned, among others aspects, toward the reduction of water consumption,” remarks Rioji Hirokawa, executive director of manufacture of Bridgestone for South America.

At the unit of the company in Camaçari, a project to catch rain water is under development. The idea is, after due treatment, to use this water in the cooling towers of the plant. Also at the unit, a completely automated supply system has been implemented, whose operation takes place by means of sensors that are continuously monitored, which prevents losses in the use of the water. The implementation of these actions contributed to the reduction in water consumption of the plant in 45%, with expectation to expand this rate within the next few months.