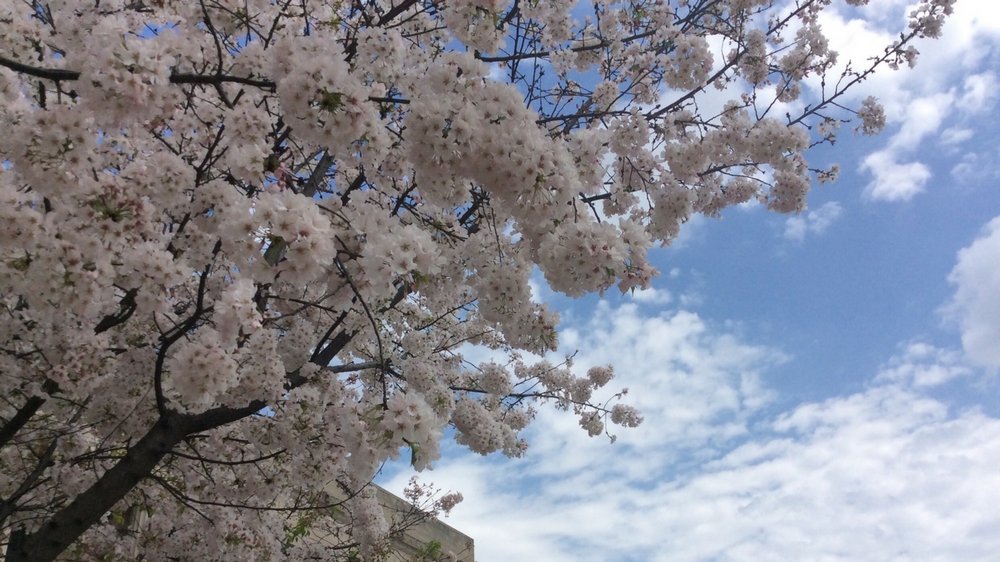 Bridgestone Americas, Inc. a subsidiary of Bridgestone Corporation, the world’s largest tire and rubber company, today announced they will again sponsor the 2018 Nashville Cherry Blossom Festival, the largest Japanese festival in the South, to support Japanese and Tennessee relations.

The event will be held on Saturday, April 14, 2018 at Nashville Public Square from 9:45 a.m. – 5 p.m. and will be joined by Nashville Mayor David Briley (TBD) and Acting Consul General of Japan in Nashville, Jiro Nishimura.

Nashville’s annual festival is a daylong celebration of spring and Japanese culture. This year marks the 10-year anniversary of the festival, which will celebrate the planting of hundreds of Japanese Cherry Blossom trees over 10 years throughout Nashville’s parks and neighborhoods. This year also marks the 10-year anniversary of the Consulate General of Japan in Nashville, which was established in 2008 to strengthen Japan-U.S. relations specifically in Tennessee, Kentucky, Arkansas, Mississippi and Louisiana.

The Festival is a joint partnership between the Japan-America Society of Tennessee, the Consulate-General of Japan in Nashville, the Nashville Mayor’s Office and the government of Metro Nashville and Davidson County. Bridgestone will serve as one of the festival’s civic-minded corporate sponsors and will be on-site to showcase the company’s deep-rooted relationship with Japan and Nashville and its newly opened corporate headquarters, Bridgestone Tower in downtown Nashville, a 514,000-square-foot, 30-story tower, home to more than 1,700 employees.