Action reinforces the importance of Bandag treads and retread segmen 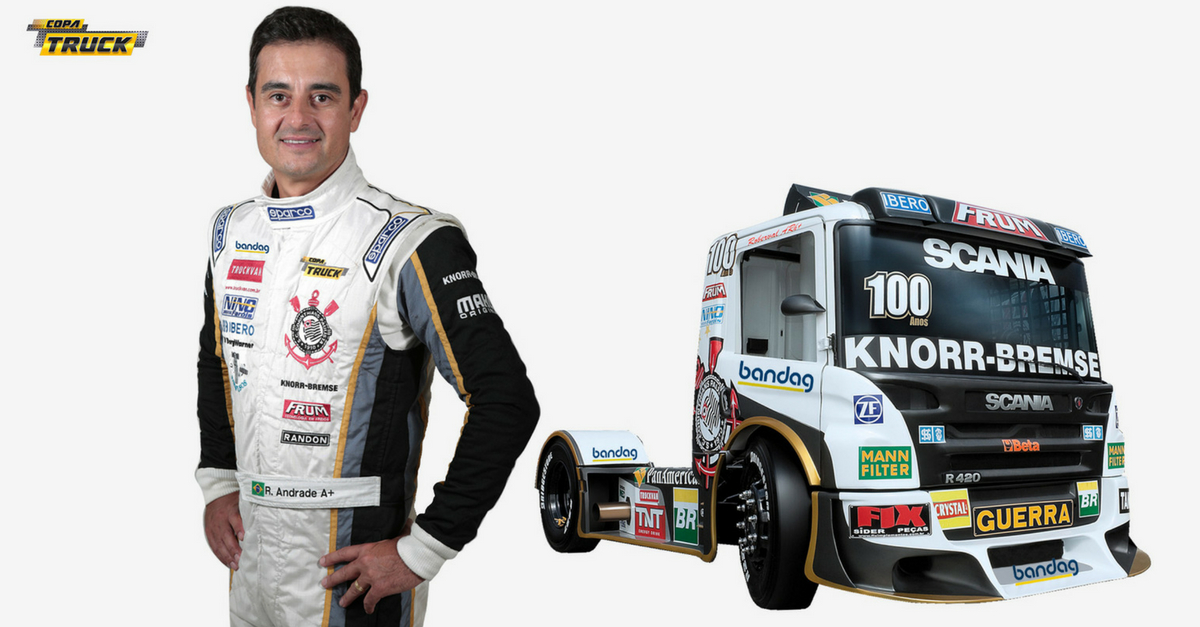 Bandag, a Bridgestone company dedicated to the research, development and manufacture of treads, will support the Copa Truck pilot Roberval Andrade for the entire 2018 season. The sponsorship starts in the next phase that will take place this Sunday, July 29, at the Autodromo Orlando Moura in Campo Grande - Mato Grosso do Sul.

World leader in the tire retread sector, the Bandag brand will be seen in different spaces such as the truck, box, travel carts, pilot uniform, team uniforms, in addition to ticket actions to Bandag customers and employees.

"Bandag represents innovation, quality and reliability, so we want to boost the sponsorship to all our stakeholders", says Lafaiete Oliveira, Bridgestone's Director of Direct Sales. "We are going to work on the brand exposure for the external public - customers and consumers - and also have ticket promotions to our employees," adds Oliveira.

Founded in 1957, Bandag was a pioneer in the retread process for bus and truck tires with pre-cured treads. Recently, the company celebrated its 60th anniversary with the launch of a global campaign designed to reinvigorate the category of re-treaded tires. The platform, called 'Desenvolvida para ser a Melhor' (Developed to be the Best), promotes Bandag's brand partnership worldwide and positions retread as an innovative and sustainable business solution for customers of different sizes.

Roberval de Andrade is the current vice-champion of Copa Truck. The pilot from São Paulo finished 2017 season only three points behind the champion, Felipe Giaffoni. "In 2018, we will go all out for the title. Having the support of Bandag is an honour for everyone in the team", says Roberval de Andrade.

The Copa Truck 2018 is carried out in the "Regional Cups" format, awarding champions throughout the season. In the end, a single pilot will win the title of "Brazilian Champion of Copa Truck". The next phase will take place in the city of Campo Grande (Mato Grosso do Sul) on July 29. The event, which opens the Mid-West Cup of Copa Truck, will also start a series of festivities that mark the 119 years of the city of Campo Grande. The Cidade Morena celebrates its anniversary on August 26 and will host the event for the second time, after participating in the calendar of the opening season in 2017.

All information about the competition can be found on the official website http://copatruck.com.br/.