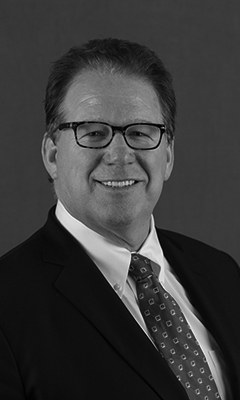 Tim’s leadership has been instrumental in growing Firestone Building Products into the organization it is today, and he has been a strong and visionary leader through his 31 years with Bridgestone. 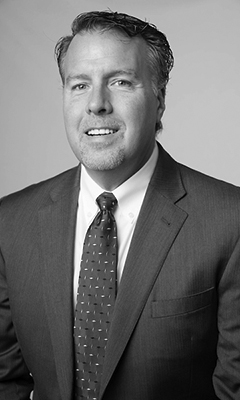 “Tim’s leadership has been instrumental in growing Firestone Building Products into the organization it is today, and he has been a strong and visionary leader through his 31 years with Bridgestone,” said Bill Thompson, chief operating officer, Bridgestone Americas. “We are grateful for all of Tim’s contributions and welcome Taylor Cole, who brings years of leadership experience and strong vision to his new role, ensuring the continued success of our Building Products business.”

Cole joined Bridgestone in 2015 as president of commercial OTR tires. Prior to joining Bridgestone, he served as managing director of U.S. new equipment and aftermarket business units at Howden North America Inc. With extensive experience in manufacturing, engineering and end-to-end processes, Cole also has served in executive roles at Intergraph Corporation, Sandvik Mining and Construction and Freeport McMoRan Copper and Gold Inc. in the U.S. and overseas. Cole received a bachelor’s degree in marine transportation from the United States Merchant Marine Academy and earned an MBA from the University of Florida.

Dunn joined Bridgestone Americas in 1986 as a territory manager for consumer replacement tire, and held various leadership positions throughout his lengthy career, including director of national marketing and supply chain management and president of Firestone Fibers & Textiles before assuming his current role. Dunn’s vision for strategic, smart growth drove international expansion through the acquisition of the Giscosa ethylene propylene diene monomer (EPDM) plant in Terrassa, Spain in 2013. Most recently, Dunn led the March 2017 acquisition of Gaco Western to enhance the company’s product portfolio and further position it as a leader among commercial roofers.

About Bridgestone Americas, Inc.:
Nashville, Tennessee-based Bridgestone Americas, Inc. (BSAM) is the U.S. subsidiary of Bridgestone Corporation, the world’s largest tire and rubber company. BSAM and its subsidiaries develop, manufacture and market a wide range of Bridgestone, Firestone and associate brand tires to address the needs of a broad range of customers, including consumers, automotive and commercial vehicle original equipment manufacturers, and those in the agricultural, forestry and mining industries. The companies are also engaged in retreading operations throughout the Western Hemisphere and produce air springs, roofing materials and industrial fibers and textiles. The BSAM family of companies also operates the world’s largest chain of automotive tire and service centers. Guided by its One Team, One Planet message, the company is dedicated to achieving a positive environmental impact in all of the communities it calls home.