Bridgestone creates exclusive patch for the finals of Libertadores 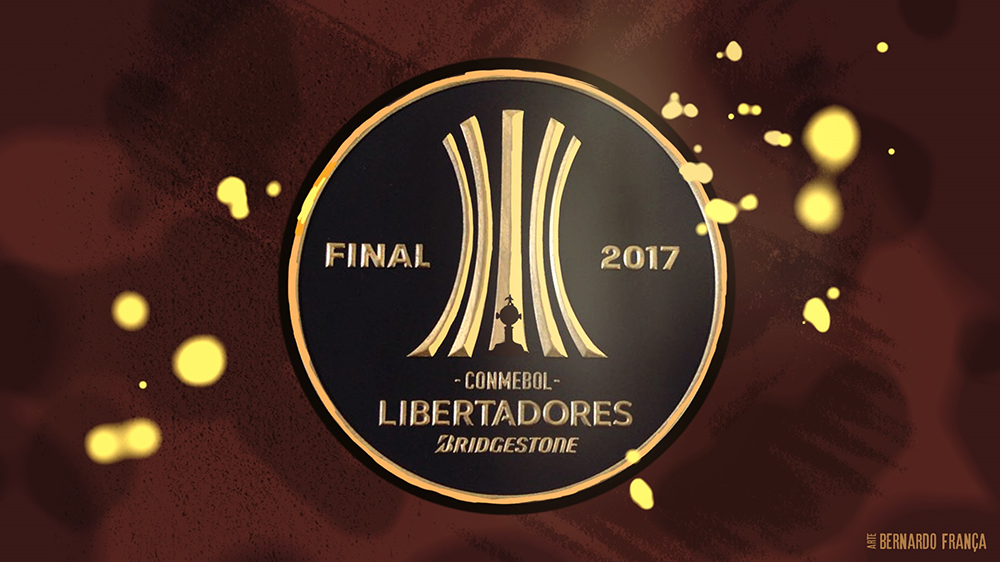 To celebrate the five years of sponsorship in the Conmebol Copa Libertadores Bridgestone, Bridgestone, main sponsor of the competition, in partnership with Conmebol and the EA agency, created a special patch that will be applied in the uniforms that Grêmio and Lanús will use in the finals of the tournament.

The exclusive piece alluding to the finals of Libertadores was produced with rubber from recycled tires and has the company's brand with the logo of the competition. In an unprecedented action, the company will have the raw material of its products from their brand within the field in the greatest football competition between clubs of Latin America.

According to Bruno Ranieri, Bridgestone's marketing coordinator and responsible for sponsorship activations of Libertadores, the creation of a patch using recycled tires directly represents the company's main product and the concern with sustainability through the recycling of waste tires. “The clubs will carry in their t-shirts the raw material of our products and our brand in the patch that symbolizes the journey traveled by players and fans until the grand finale. With the patches produced with the reuse of rubber waste tires, we try to make the activation of our sponsorship in direct connection with our product aligned with our best environmental practices," explains Bruno Ranieri.

The decisive Game will be on November 29, in Buenos Aires, Argentina. The Brazilian team of Porto Alegre seeks the third championship of the competition, while the Argentine team can win its first title.