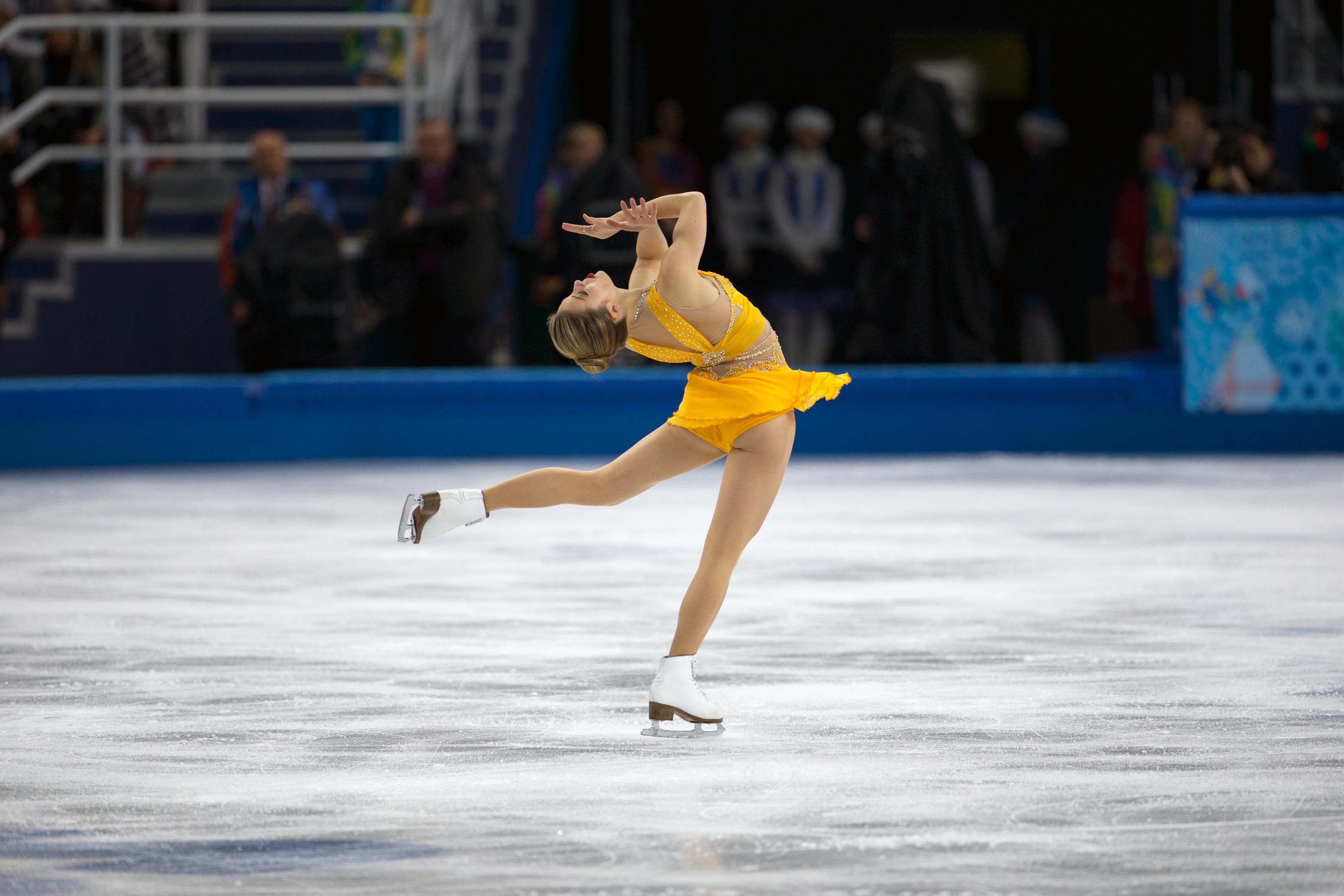 U.S. Figure Skating announced today that Bridgestone Americas, Inc. (Bridgestone), a subsidiary of the world’s largest tire and rubber company and a Worldwide Olympic Partner, will serve as the naming rights sponsor of 2017 Bridgestone Skate America, the annual International Skating Union (ISU) Grand Prix of Figure Skating Series event held in the United States. The Bridgestone entitlement is the centerpiece of an extensive new partnership with U.S. Figure Skating for the 2017-18 figure skating season.

In addition to the company’s support for U.S. Figure Skating and its standing as a Worldwide Olympic Partner, Bridgestone is a partner of the United States Olympic Committee and U.S. Paralympics through 2024. Bridgestone also became the first Founding Partner of the Olympic Channel in August 2016, signing a four-year agreement to support the groundbreaking digital platform in its mission to celebrate the Olympic Movement and the world’s greatest athletes every day of the year.

“We are honored to have a company of Bridgestone’s stature associated with Skate America and as a partner of U.S. Figure Skating,” U.S. Figure Skating Executive Director David Raith said. “We have been impressed by Bridgestone’s commitment to supporting the Olympic movement and we look forward to working closely with them to showcase our great sport and dedicated athletes to the world.”

In addition to becoming the naming rights sponsor for this year’s final Grand Prix event, Bridgestone will serve as the official tire of U.S. Figure Skating and will receive a robust media schedule, including in-broadcast branded features, during figure skating coverage on NBC and NBCSN throughout the season. NBCUniversal will provide more than 10 hours of coverage of 2017 Bridgestone Skate America, including live windows on NBC Saturday, Nov. 25 (4-6 p.m. ET) and Sunday, Nov. 26 (4-6 p.m. ET).

Earlier this year, Bridgestone inked endorsement deals with five 2018 U.S. Olympic hopefuls, including figure skaters Wagner and Nathan Chen, who will represent the company as a part of Team Bridgestone. Wagner, a three-time U.S. Champion, is the 2017 U.S. silver medalist, while Chen followed-up his 2017 U.S. title by capturing the gold medal at the 2017 Four Continents Championships. Both were members of the 2017 U.S. Figure Skating World Team.

“We are thrilled to partner with U.S. Figure Skating on the Road to PyeongChang,” said Philip Dobbs, chief marketing officer, Bridgestone Americas Tire Operations. “Figure Skating is one of the most iconic winter sports and we are proud to support its events, including 2017 Bridgestone Skate America, and its athletes here in the U.S. this season. Not only does this new partnership continue our commitment to sport – and to Ashley and Nathan – but it is another exciting milestone for our company as we embark on our first Olympic Winter Games.”

Single-session tickets for 2017 Bridgestone Skate America are on sale now. Tickets, starting at $25, are available at www.2017skateamerica.com/tickets, the Olympic Center box office or by calling 518-523-3330. A full schedule of coverage of 2017 Skate America on NBCUniversal and icenetwork.com, and the entire slate of 2017 Grand Prix events, will be released at a later date.