Keith Urban to Headline Firestone Legends Day Concert on May 27 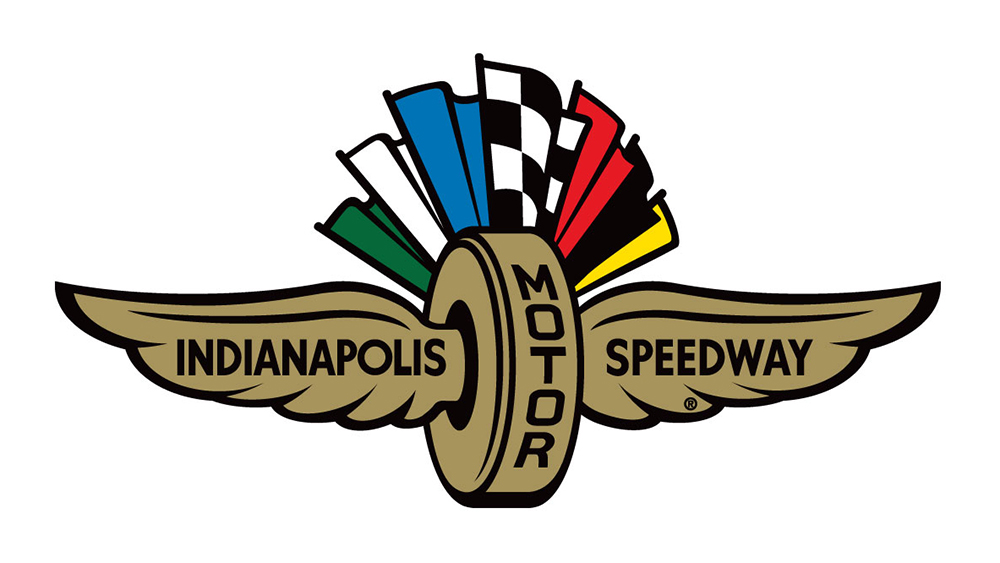 The Firestone Legends Day concert ... gives us the perfect platform to showcase the hard work and trusted dependability that make up the Firestone brand.

Urban’s songs have reached the top of the charts 21 times, most recently with current smash hit “Blue Ain’t Your Color.” Urban has recorded eight studio albums and is the first male Country artist to debut atop the all-genre charts in the U.S., Canada and Australia. He’s won both a People’s Choice Award and an American Music Award and has been nominated for a Golden Globe. He’s also won eleven Academy of Country Music Awards, has had five consecutive platinum or multi-platinum albums and is a member of the famed Grand Ole Opry.

“Firestone Legends Day has become an awesome way to celebrate the night before the Indianapolis 500 each year and having Keith Urban headline this year’s concert is going to be fantastic,” said IMS President J. Douglas Boles. “Keith’s many chart-topping Billboard hits, along with his appreciation for racing, will give thousands of spectators a can’t miss show to help celebrate the 101st Indy 500 Race Weekend.”

“The Firestone Legends Day concert has become a much anticipated Indianapolis 500 tradition, and we are excited to partner with the Speedway to bring superstar Keith Urban to the IMS stage,” said Philip Dobbs, chief marketing officer, Bridgestone Americas Tire Operations. “This event gives us the perfect platform to showcase the hard work and trusted dependability that make up the Firestone brand, and it allows us to connect with passionate country music fans in an engaging way.”

Dustin Lynch and Clayton Anderson will be special guests and fill out the full lineup.

Lynch’s self-titled debut album hit No. 1 on Billboard’s Top Country Albums chart. His lead single, “Cowboys and Angels,” exceeded platinum sales status while earning Lynch a legion of devoted fans. “Cowboys and Angels” became a modern day country classic, ending the year as one of Billboard’s Top 5 Country Songs of 2012. Racking up over 25 million views on YouTube/VEVO, soaring to #1 on the MTV Music Meter and selling 2.4 million digital singles, the Tennessee native brings a fresh combination of traditional influences and edgy intensity to the genre. His sophomore album WHERE IT’S AT, debuted at #1 on the iTunes Country Albums Chart and has tallied over 750,000 tracks sold to date.

Over the past four years, southern Indiana native Clayton Anderson has managed to do the unthinkable - he’s cracked into country music backwards, independently and with a fury.

Anderson has released three albums, including his brand-new project, Only To Borrow.  Recorded in Los Angeles and Nashville, this six song EP was written and produced by Clayton and some of music's most talented writers, musicians and producers.  The album’s first single, “In the Dark” garnered immediate streaming activity online and captured the attention of influential music playlist programmers. Armed with new music and an electric live show, Clayton Anderson is not only here to stay, but a force to be reckoned with.

General admission tickets for the concert start at $40 and access to the Firestone Concert Pit near the front of the stage is set for $75. Prices will increase closer to the concert date. For tickets and additional information, please visit www.ims.com or call (800) 822-INDY. Children 3 and under are free to the concert.

IMS ticketholders can sign up to receive pre-sale information by clicking here. Details will be communicated via email this week.

Fans with tickets for the Firestone Legends Day Concert will be admitted free to Legends Day activities. Admission to IMS on Legends Day will be $10 for adults, with children 15 and under free when accompanied by an adult.

Other featured events on Legends Day presented by Firestone include the annual Public Drivers’ Meeting on pit road adjacent to the Tower Terrace grandstand, autograph sessions with the Indianapolis 500 starting field of 33 drivers and former Indy 500 drivers and an Indianapolis 500 memorabilia show.

The 101st Running of the Indianapolis 500 presented by PennGrade Motor Oil will be held on Sunday, May 28.