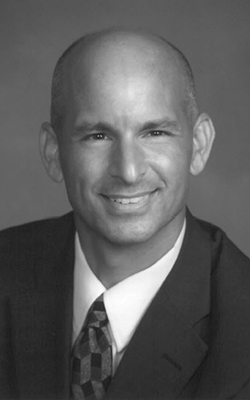 Bridgestone Americas (Bridgestone) today announced it will make an additional $180 million investment in its Wilson, North Carolina, passenger tire manufacturing facility. This investment is in addition to the $164 million expansion announced in January 2016, making the company’s total investment $344 million over the next 10 years.

The additional investment includes a new state-of-the-art rubber mixer, which is expected to add 16 jobs, as well as funding for innovative manufacturing processes and technologies at the Wilson facility. Groundbreaking for the new 50,000 square foot building addition for the new mixer is expected in the spring of 2017 with start of production slated for the fall of 2018.

“This total investment reflects Bridgestone’s global commitment to meeting marketplace demands, increasing capacity and utilizing innovative manufacturing processes,” said Michael Darr, Wilson plant manager. “These are investments not only in the customers of Bridgestone products but also in our local community and in our team members.”

The Wilson plant has been a leader in tire manufacturing innovation during its 43- year history, and currently manufactures 32,000 passenger tires a day. It was the first Bridgestone tire manufacturing facility to produce run-flat tires, and in 2016, it began producing the company’s new DriveGuard run-flat tires, the first full line of premium, all season replacement tires engineered to go up to 50 miles to safety after a puncture.*

Wilson County’s single largest industrial employer, the plant is 2.5 million square feet and was last expanded in 1999 by adding 85,000 square feet to the facility. Since then, the plant team has achieved numerous safety awards, including marking 2012 as the safest year in its history of operations - a record it broke in 2013. In 2016, the plant received certification as a Rising Star facility from the North Carolina Department of Labor. The plant also has received recognition for its environmental efforts, including three Green Factory Environmental Achievement recognitions at Honda’s 22nd Annual Environmental, Safety and Ergonomics Symposium in 2014. In addition, it was the first tire plant to earn ISO 50001 certification and reach Superior Energy Performance Mature Pathway certification.

*At a maximum speed of 50 mph. Reparability depends on the tire damage, amount of pressure loss and vehicle operating conditions.