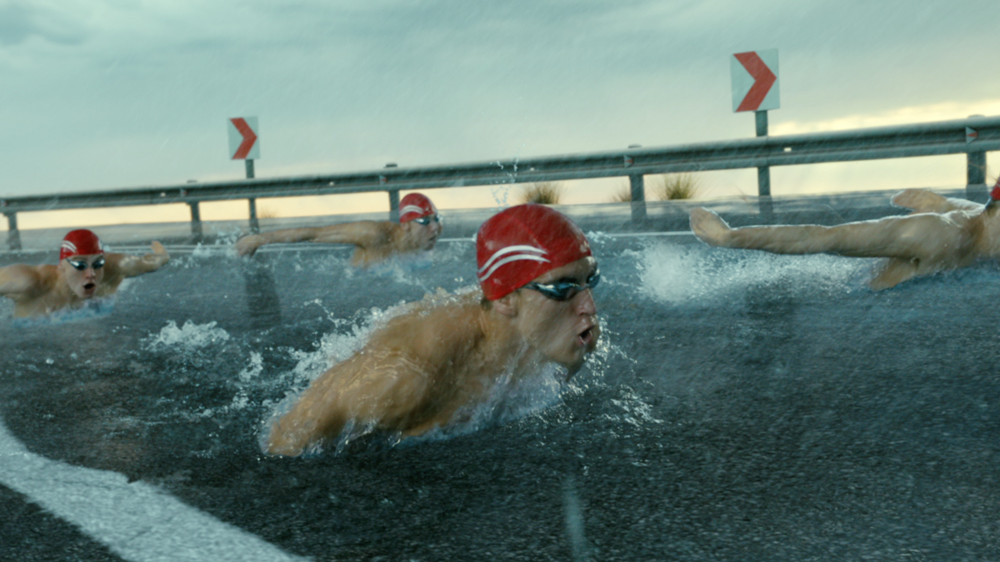 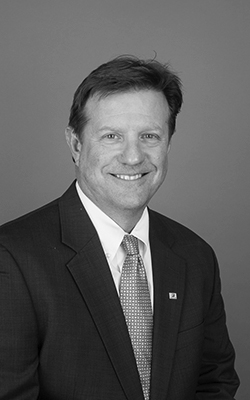 It’s obvious to us that Olympic athletes, just like Bridgestone tires, are built differently – they’re built to perform at the highest level.

Bridgestone Americas, Inc. (Bridgestone), a subsidiary of the world’s largest tire and rubber company, is celebrating the upcoming Rio 2016 Olympic Games – the company’s first as a Worldwide Olympic Partner – with a new television advertising campaign set to launch August 5 in the U.S. and Brazil.

Entitled “Built to Perform,” the campaign highlights the many parallels between elite athletic performance and Bridgestone tire innovation. The execution includes compelling television spots that illustrate the concept that world class athletes and tires are not born, they’re built. This television creative serves as the centerpiece of Bridgestone’s fully-integrated marketing program in the U.S. and Brazil for the Rio Games, and will debut during NBC’s and SportTV’s Opening Ceremony telecasts.

“At Bridgestone, we’re excited to be one of 12 TOP Worldwide Olympic partners, and we are proud of the unique, integrated marketing activation that we have created to engage consumers in the U.S. and Brazil around the Rio Games,” said Philip Dobbs, Chief Marketing Officer, Bridgestone Americas Tire Operations. “Our ‘Built to Perform’ campaign and our associated activations honor our company milestones – as well as the hard work and dedication of every athlete who has chased their dream to compete on the world’s greatest sporting stage.”

An anthem spot, entitled “Road to Rio,” will lead the television advertising campaign on NBC in the U.S. and SportTV in Brazil. The U.S. campaign also will feature three product spots for the company’s DriveGuard, Dueler and Potenza tire lines that will run through the Paralympic Games, which culminate September 18.

“It’s obvious to us that Olympic athletes, just like Bridgestone tires, are built differently – they’re built to perform at the highest level,” added Dobbs. “Our tires are built to move, grip, stop on a dime, endure and finish strong in a variety of conditions. That’s a story we are very proud and very excited to illustrate through the precision and performance of elite athletes during the Rio 2016 Olympic and Paralympic Games.”

As part of an integrated marketing program, “Built to Perform” drives viewers and fans to the Bridgestone Performance Institute, a new digital brand experience that is now live in the U.S. and Brazil. The platform also creates interactive parallels between elite athletic performance and Bridgestone tire innovation, and features two primary points of engagement – Anatomy of Performance and Behind the Performance. Through immersive videos and content, as well as inspirational, first-person insight from some of the world’s best athletes, drivers will be able to interact with the Bridgestone brand and its products in the comfort of their homes, offices or anywhere with their mobile device.

Earlier this summer, Bridgestone launched a U.S.-based retail marketing campaign related to the Olympic Games to inspire and engage employees, dealer sales associates and tire buyers on the Road to Rio. The campaign includes internal training platforms and sales incentive programs in retail and Bridgestone’s affiliated dealer network locations across the United States, as well as a promotion that rewards customers with daily gold, silver and bronze level prizes for purchasing select Bridgestone tires. Through a partnership with the United States Olympic Committee, internal retail store activation also includes a partnership with Olympic Track & Field legend Michael Johnson, who is serving as a coach for Bridgestone retail sales associates at Firestone Complete Auto Care, Tires Plus and Wheel Works store locations.

In the U.S., the company also is proudly supporting five Olympians and one Paralympian on Team Bridgestone, including Aly Raisman (gymnastics), Kelley O’Hara (soccer), Meb Keflezighi (marathon), Will Groulx (para-cycling), Khatuna Lorig (archery) and Cullen Jones (swimming). Raisman, O’Hara, Keflezighi will compete in the Rio 2016 Olympic Games, while Groulx will compete in the Rio 2016 Paralympic Games.

Additional Games-time activations from the first-time Olympic partner include a Bridgestone-branded patio at the USA House in Rio, where the U.S. Olympic Committee and its sponsors will host thousands of guests during the Games.

Bridgestone’s “Built to Perform” creative campaign was supported by a partnership of Publicis companies including Publicis Worldwide, Razorfish, ARC and Optimedia. Athlete relations are managed by Lagardère Sports and Entertainment, while communication and crisis preparedness efforts are supported by Edelman and United Entertainment Group.

Bridgestone’s TOP Worldwide Olympic Partnership marks the first truly global marketing platform in the company’s history. The Rio 2016 Games are also the first Olympic Games in South America and Brazil, a country where Bridgestone has operated for more than 90 years.

Bridgestone’s global manifesto for the Olympic Games, entitled “Chase Your Dream,” was revealed one year prior to the games and will continue to guide the company’s efforts around its Olympic partnership for the next eight years. The manifesto, which was created with support from the Dentsu Aegis Network, honors the commitment necessary to stay the course and realize your dreams. Highlighting the pursuit of performance that Bridgestone shares with the Olympic Movement, the manifesto will be visible during the Rio 2016 Olympic Games through television advertising spots – airing in Japan and Korea – and out-of-home placements, as well as digital and social media channels in Brazil and the U.S.