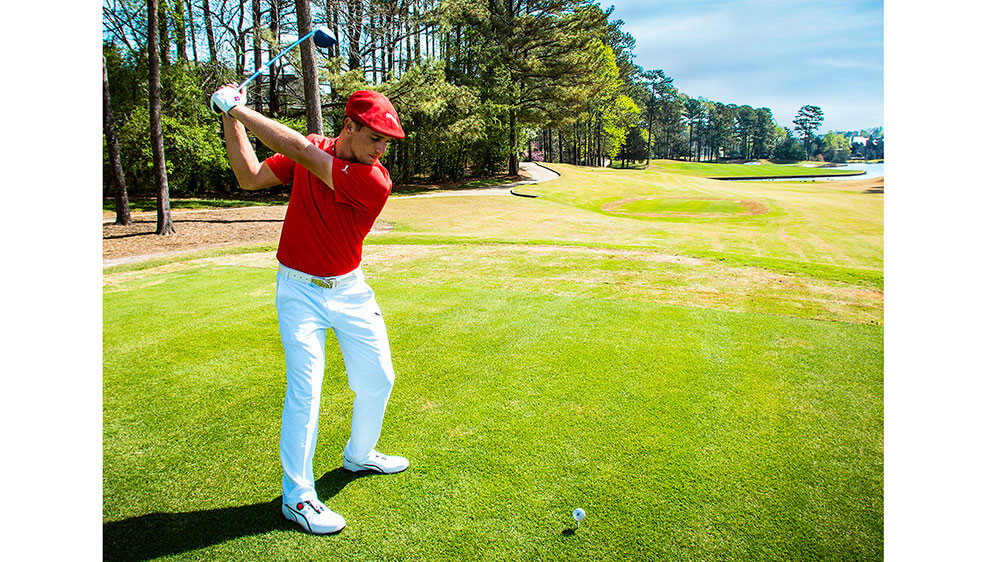 In a short time as an amateur he’s challenged many of the conventional wisdoms of the game, including safe golf ball choices.

DeChambeau, who earned the silver cup as the low amateur at the 2016 Masters, will make his professional debut on the PGA Tour on Thursday at the RBC Heritage, at Harbour Town Golf Links in Hilton Head, SC.  When he takes the course as a pro for the first time he’ll be using the 2016 Tour B330-S golf ball and will be outfitted with gloves from Bridgestone Golf.

“I take every part of my game seriously and spend a considerable amount of time thinking about how each element will allow me to compete at the highest level,” said DeChambeau.  “When it was time to make a decision on the golf ball I would use as a professional, it was clear after a thorough review that Bridgestone Golf’s Tour B330-S was the best fit for me.  I’m excited to be a part of Bridgestone’s team and benefit from the precision they put in to each and every ball made.”

DeChambeau, who finished his amateur career as the highest ranked amateur according to the Official World Golf Rankings, won last year’s NCAA Championship and U.S. Amateur Championship, becoming the fifth golfer in history to win both events in the same year.  Before officially turning pro, the 22-year-old all-world amateur made the cut in seven of his eight pro starts since leaving Southern Methodist University.

“Bryson is a dynamic player with an amazing scientific approach to his game and all the elements that contribute to it,” said Corey Consuegra, Sr. Director of Marketing at Bridgestone Golf.  “In a short time as an amateur he’s challenged many of the conventional wisdoms of the game, including safe golf ball choices. Instead, Bryson’s demand on precision, quality and performance will have him using the B330-S well into the future.”

DeChambeau - who majored in physics at SMU and calls himself “The Golf Scientist”- brings a unique scientific approach to his golf game.  He has developed an unconventional approach to the game, such as adjusting each of his irons to the same shaft length (37 1/2 inches), and each clubhead to the proper loft, and is known to test his golf balls by soaking them in Epsom salts to determine their center of gravity.