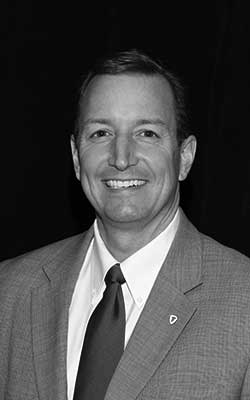 Larry’s career is filled with hands-on store experience, and we are excited for him to bring this knowledge to GCR. 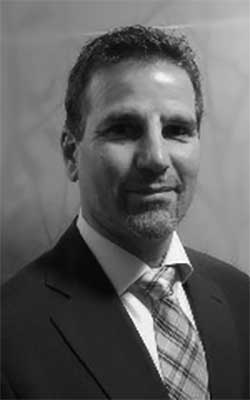 Bridgestone Americas (Bridgestone) today announced that Larry Jeffries has been promoted to Chief Operating Officer (COO) for GCR Tires & Service (GCR), a division of Bridgestone Americas Tire Operations (BATO). The role of COO was previously held by Mark Clark, who will retire at the end of February after more than 30 years in the industry.

“Larry’s career is filled with hands-on store experience, and we are excited for him to bring this knowledge to GCR,” said John Vasuta, President, GCR Tires & Service, Bridgestone Americas Tire Operations. “Over the years he has been involved in many financial and operational excellence projects, and I am confident that his expertise makes him well-suited for this new role.”

Jeffries joined the Bridgestone family in 1999, and most recently served as Director of Technical Planning at the Bridgestone Americas Akron Technical Center in Akron, Ohio. Prior to this role, Jeffries spent 10 years as a Regional Operations Manager at Bridgestone Retail Operations (BSRO). Before that, he held various roles at the BSRO subsidiary Tires Plus, including Regional Vice President and National Director of Communications. Jeffries earned a Bachelor of Science degree in business with a concentration in management and a Master of Business Administration in strategic management from the University of Phoenix. He also served in the U.S. Coast Guard as a Merchant Marine.

GCR is one of the nation’s largest commercial tire and service companies with more than 200 locations in the United States and Eastern Canada. GCR’s extensive network of store locations offer complete solutions for the trucking, construction, mining, industrial, agricultural and industrial segments.