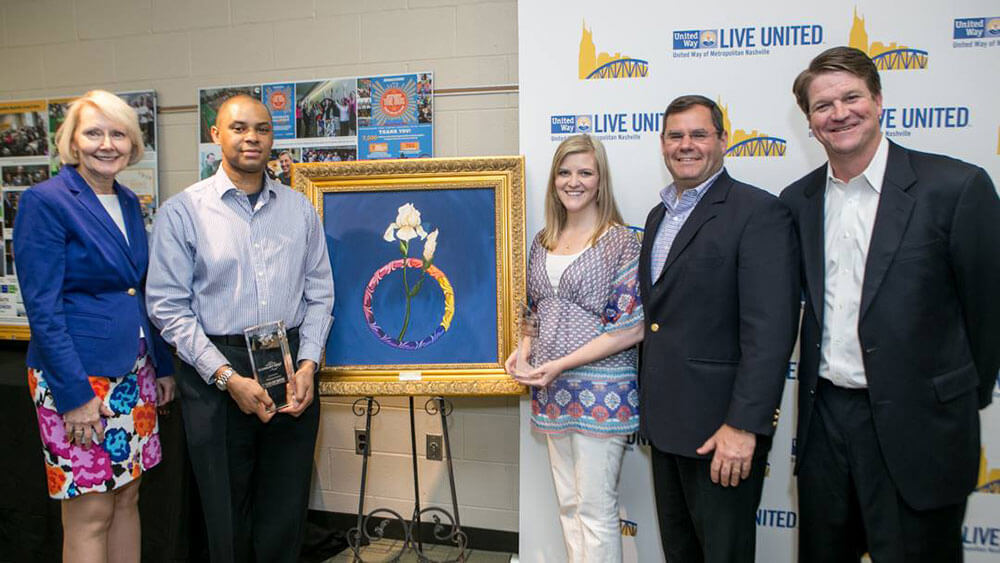 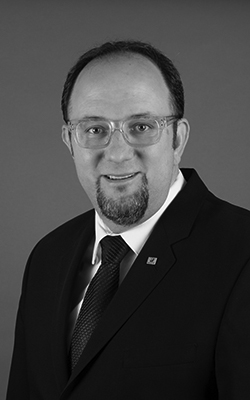 Our teammates are proud and honored to support United Way’s efforts in our community through volunteer efforts and financial donations.

Bridgestone Americas (Bridgestone) was honored with four awards at the annual United Way Campaign Awards luncheon on April 15, 2016 for its support of the United Way of Metropolitan Nashville (UWMN).

Bridgestone received the Iris Circle Award, the highest award for strategic support of United Way, for successfully completing its 18th annual campaign in August 2015. Approximately 330 Bridgestone teammates participated in the 2015 campaign, logging 2,600 volunteer hours and driving more than $372,000 in contributions for UWMN. The company was also honored with the Community Impact Award for its commitment to UWMN initiatives in education, financial stability and health, and it was recognized for its outstanding support and participation in United Way’s Day of Action volunteer activities. Additionally, Andrew Honeybone, vice president of talent acquisition and United Way campaign co-chair, received the Oscar Award for his support, coordination and dedication to the organization.

“Bridgestone has partnered with United Way for 18 years because we share a commitment to positively impact Nashville’s educational system and make a difference in the lives of children in the communities in which we live and work,” said Paul Oakley, Vice President of Communications, Bridgestone Americas, Inc. “Our teammates are proud and honored to support United Way’s efforts in our community through volunteer efforts and financial donations.”

Bridgestone has a strong existing presence and has formed deep ties to the community for more than two decades. In addition to the economic impact the company makes in the region, Bridgestone is invested in the community through donations, sponsorships and volunteerism. The Bridgestone Americas Trust Fund as donated millions of dollars to local nonprofit and charitable organizations.

For more information about the company’s commitment to making our communities a better place to live and work, visit BridgestoneAmericas.com.

Nashville, Tennessee-based Bridgestone Americas, Inc. (BSAM) is the U.S. subsidiary of Bridgestone Corporation, the world's largest tire and rubber company. BSAM and its subsidiaries develop, manufacture and market a wide range of Bridgestone, Firestone and associate brand tires to address the needs of a broad range of customers, including consumers, automotive and commercial vehicle original equipment manufacturers, and those in the agricultural, forestry and mining industries. The companies are also engaged in retreading operations throughout the Western Hemisphere and produce air springs, roofing materials, and industrial fibers and textiles. The BSAM family of companies also operates the world's largest chain of automotive tire and service centers. Guided by its One Team, One Planet message, the company is dedicated to achieving a positive environmental impact in all of the communities it calls home.