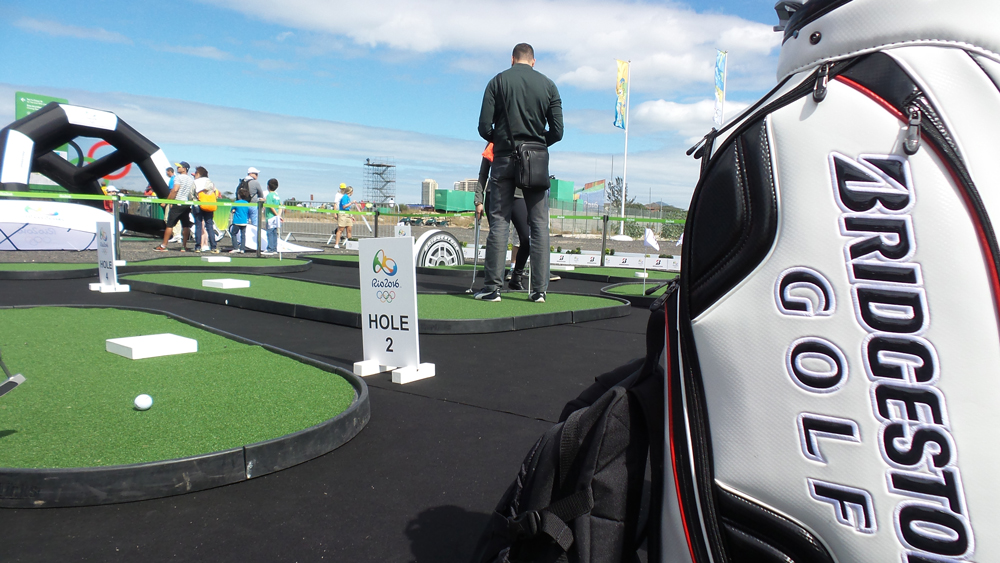 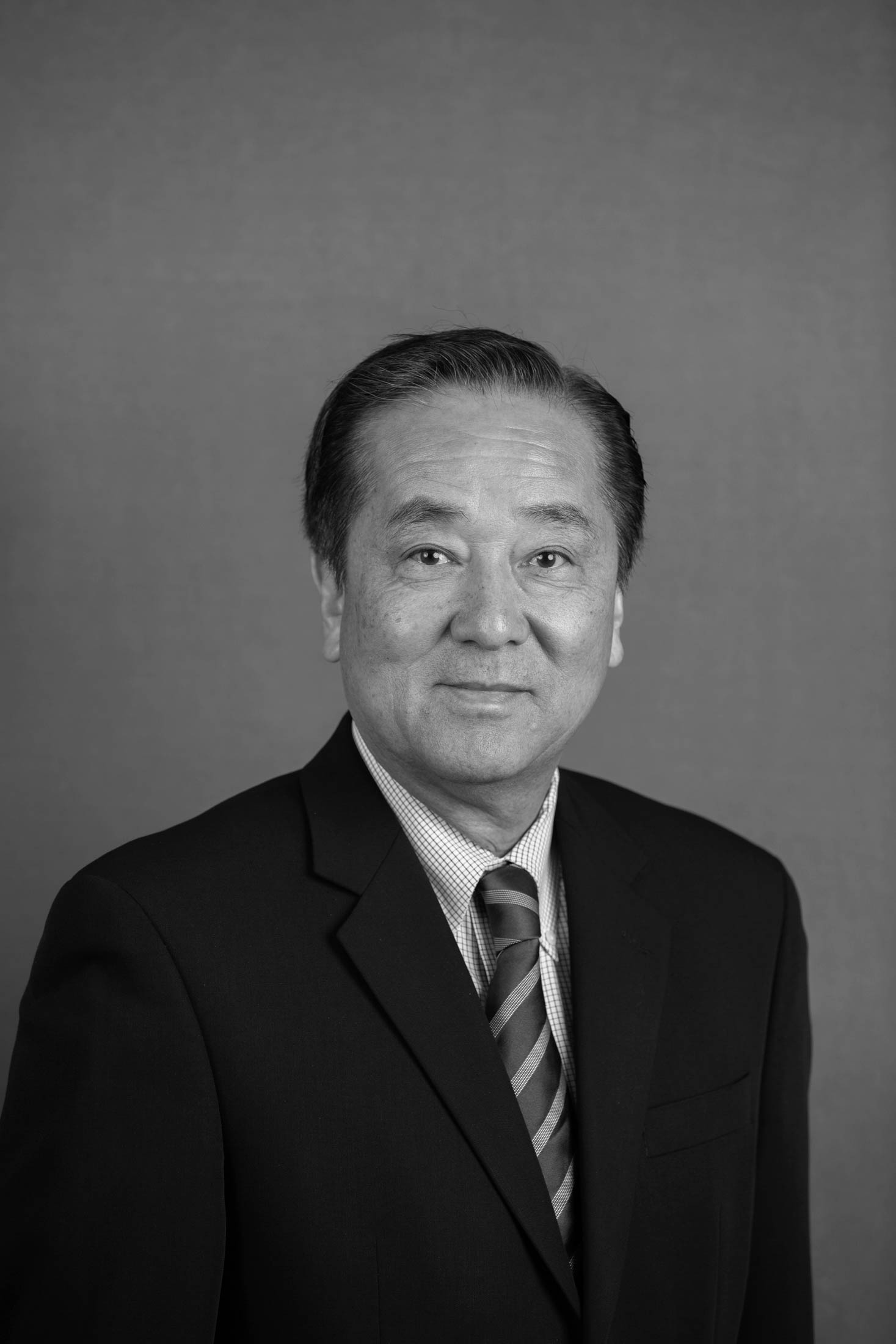 The Rio 2016 Games hold a special significance for Bridgestone because they are our first Games as a Worldwide Olympic Partner and also because they mark the return of golf to the Olympic Games for the first time in more than 100 years.

Bridgestone Corporation (Bridgestone), the world’s largest tire and rubber company and a Worldwide TOP Olympic Partner, today announced a partnership with the International Golf Federation (IGF) in which Bridgestone will serve as the exclusive, presenting partner of the interactive Fan Zone located on-site at the Olympic Golf Course at the Olympic Games Rio 2016.

“The Rio 2016 Games hold a special significance for Bridgestone because they are our first Games as a Worldwide Olympic Partner and also because they mark the return of golf to the Olympic Games for the first time in more than 100 years,” said Asahiko ‘Duke’ Nishiyama, Executive Vice President and Executive Officer, Bridgestone Corporation. “Bridgestone has a rich history in the sport and we’re proud to support and celebrate golf’s return by bringing fans this fun, interactive on-site experience and helping attract new players to the sport here in Brazil.”

As part of this new partnership, Bridgestone is providing golf equipment for the experience so that fans can enjoy the sport up-close by taking swings, making putts and experiencing the sport during the Games. After the Closing Ceremony, the equipment will be donated to the Brazilian Golf Confederation and used in the organization’s efforts to help promote and grow the sport throughout the Olympic host country.

“Spectators are an integral part of any golf tournament, and the IGF is excited to welcome Bridgestone as the exclusive, presenting partner of the interactive Fan Zone located on-site at the Olympic Golf Course,” said Antony Scanlon, Executive Director, International Golf Federation. “This is truly an historic week as golf returns to the Olympic Games after 112 years and the Bridgestone Fan Zone will bring an additional level of excitement to the overall experience for the thousands of spectators and help them discover why millions of people worldwide love our game.”

The Reserva Marependi Golf Course has been celebrated as one of the biggest recent environmental rejuvenation projects in the country. Once severely degraded and nearly barren of native vegetation, the reclaimed land underwent a rigorous enrichment process and is now home to more than 245 species of plants and wildlife – which is more than double its number prior to construction.

Bridgestone’s decision to partner with the IGF and help bring to life the Fan Zone at the Olympic Golf Course was a natural evolution of Bridgestone’s support for golf, which extends more than 80 years to the company’s first production of golf balls in 1935. Bridgestone is an official partner of the PGA TOUR in the United States and currently serves as the annual host of the World Golf Championships-Bridgestone Invitational at the Firestone Country Club in Akron, Ohio, as well as the annual host of the Bridgestone Open in Japan for the past 45 years.

Bridgestone Corporation, based in Tokyo, Japan, is the only tire company that is a Worldwide TOP Partner of the International Olympic Committee (IOC). Bridgestone’s history of innovation in tire technology also has helped drive innovation in a variety of successful diversified products and sporting goods businesses, including air springs, building and roofing products, self-propelled bicycles and golf equipment.

Bridgestone is represented on the world stage by a number of internationally famed golfers including Matt Kuchar, Stacy Lewis and Yuta Ikeda – who have each qualified to compete at the Olympic Games Rio 2016 – as well as Paula Creamer, Fred Couples, Bryson DeChambeau, Nick Price, Brandt Snedeker, Hudson Swafford and Karrie Webb.

Bridgestone Corporation proudly announced its official Worldwide TOP Olympic Partnership with the International Olympic Committee (IOC) on June 13, 2014, making a long-term commitment to the Olympic Movement which extends through 2024.

“As a Worldwide TOP Partner Bridgestone supports the entire Olympic Movement, including the IOC, the organizers of the Olympic Games, and every National Olympic Committee and their teams,” said Timo Lumme, Managing Director of IOC Television and Marketing Services. “Bridgestone has demonstrated a clear passion for sport and a belief in the Olympic values and we are delighted we will be partnering with them not only here in Rio de Janeiro, but also every Olympic Games until at least 2024.”

Bridgestone will support the Olympic Movement with a message of “Chase Your Dream,” which honors the commitment necessary to stay the course and realize your dreams. Highlighting the pursuit of performance that Bridgestone shares with the Olympic Movement, the message will guide the company’s efforts around the partnership across the next eight years.