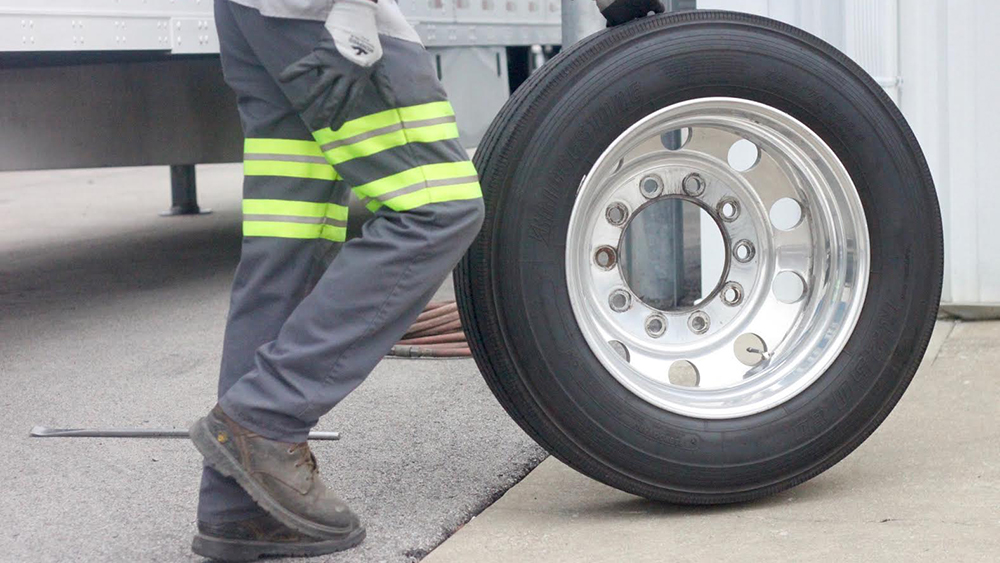 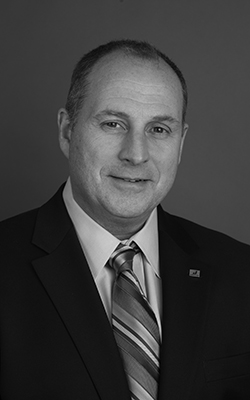 Truck drivers are the eyes and ears of the commercial trucking industry, and we must work together to end human trafficking once and for all.

Bridgestone Americas (Bridgestone) today announced plans to extend its ongoing relationship with Truckers Against Trafficking (TAT), a non-profit organization that educates and mobilizes members of the trucking and travel plaza industry to combat domestic human trafficking. The announcement was made in conjunction with the 2016 Mid-America Trucking Show (MATS), where Bridgestone is sharing its exhibit space with TAT in an effort to bring greater visibility to the cause.

“Bridgestone is committed to improving the lives of those who live and work in the communities where we do business,” said Kurt Danielson, president, Bridgestone Commercial Group, U.S. and Canada. “MATS is one of the most important events in our industry each year, and we wanted to take this opportunity to shine a light on the issue of domestic human trafficking. Truck drivers are the eyes and ears of the commercial trucking industry, and we must work together to end human trafficking once and for all.”

The Bridgestone Americas Trust Fund has supported TAT since 2012 and, addition to financial contributions, Bridgestone supports the mission of TAT through program, event and outreach support, as well as volunteer involvement of Bridgestone employees. Bridgestone leadership currently serves on the TAT board of directors and has worked to secure speaking opportunities and training presentations at key industry meetings and conferences.

The TAT organization has played a critical role in establishing the trucking industry’s place in the fight against human trafficking. TAT reports that since the organization’s creation in 2009, truckers have made more than 1,300 calls to the National Human Trafficking Resource Center (NHTRC) hotline, identified 415 likely human trafficking cases including 723 victims – 241 of whom were minors.

To learn more about TAT and its fight to eradicate human trafficking, visit http://truckersagainsttrafficking.org.