Bridgestone Americas to Support U.S. Paralympics on the Road to Rio 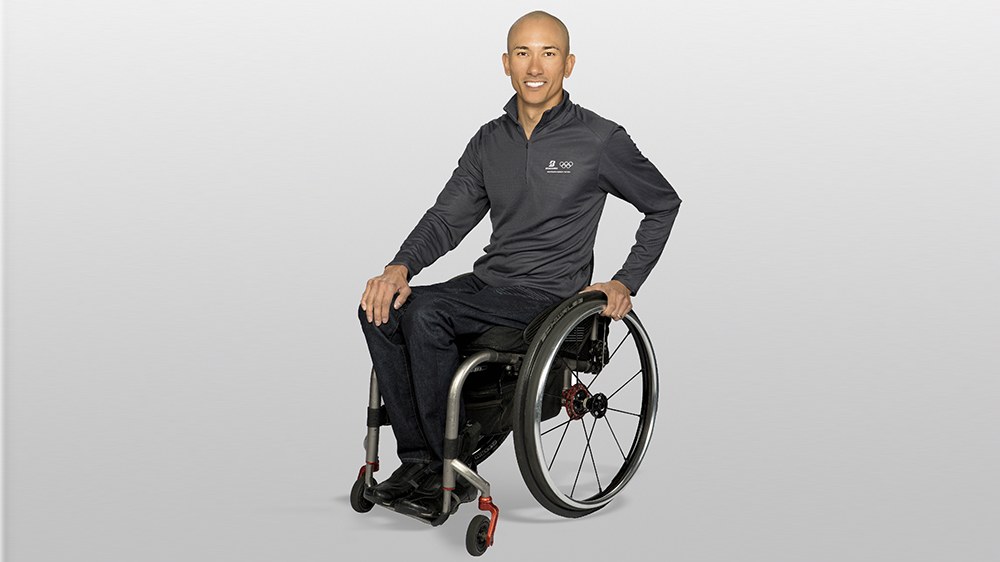 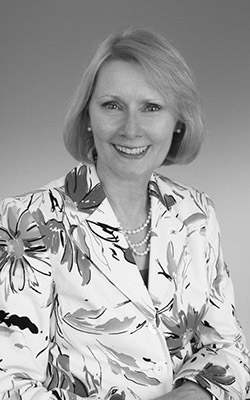 Team USA partner furthers its commitment to the Olympic and Paralympic Movements with support for U.S. Paralympics – and its athletes – through the 2024 Paralympic Games
Twitter Facebook LinkedIn

“Bridgestone shares a common set of values with the Olympic and Paralympic movements, and shares a passion for performance with the incredible athletes and para-athletes that are the driving force of the Olympic and Paralympic Games,” said Christine Karbowiak, Executive Vice President, Chief Administrative Officer and Chief Risk Officer, Bridgestone Americas. “We believe that sport has the power to excite, inspire and unite people from diverse backgrounds all over the world, and we’re proud to partner with Team USA, U.S. Paralympics and athletes like Will as they chase their dreams.”

Bridgestone Corporation proudly announced its official Worldwide Olympic Partnership with the International Olympic Committee (IOC) on June 13, 2014, making a long-term commitment to the Olympic Movement which extends through 2024. In the countdown to Rio 2016, and through 2024, Bridgestone will work in partnership with the IOC to support the Olympic Games and National Olympic Committees around the world.