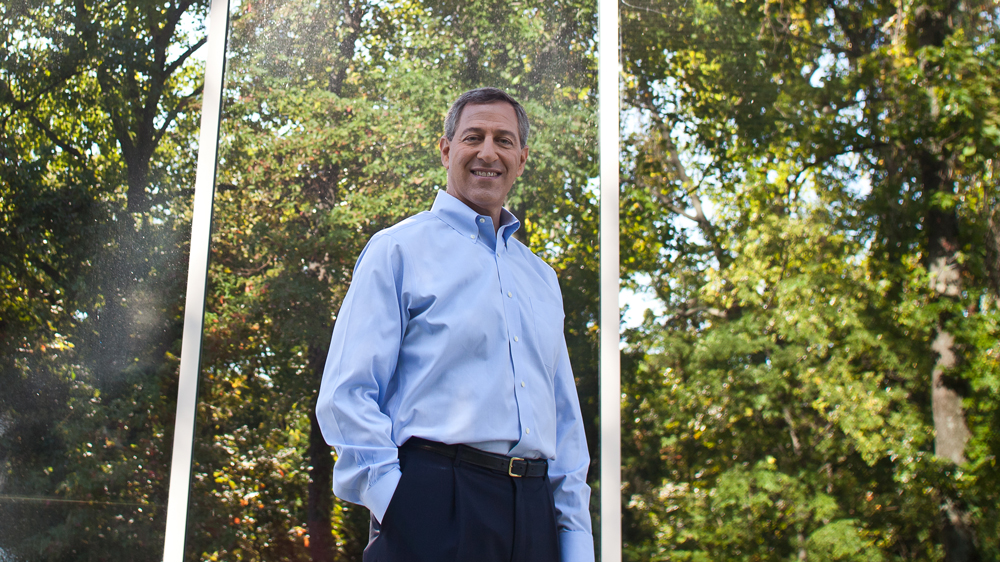 On behalf of the Bridgestone Group, including the more than 50,000 teammates in the Americas, I would like to express our sincerest thanks to Gary for his 25 years of exceptional service to the company.

Masaaki Tsuya, Bridgestone Corporation’s CEO, Representative Board Member and Chairman of the Board, expressed appreciation and gratitude to Garfield for his service and agreement to the company’s request that he serve in an advisory role through the end of the year to support Bridgestone Americas and help ensure a seamless leadership transition.

“On behalf of the Bridgestone Group, including the more than 50,000 teammates in the Americas, I would like to express our sincerest thanks to Gary for his 25 years of exceptional service to the company,” Tsuya said. “Under Gary’s dedicated leadership, Bridgestone Americas achieved six straight years of record business results, and he has led positive culture changes through the organization. His commitment to the company, our people and our customers is unequaled, and I know he will be missed.”

“Leading Bridgestone Americas for the last six and a half years has been the capstone of my career. I’m so proud of the company’s performance, but I believe my greatest legacy is establishing the foundation for a culture centered on true, open dialogue and innovation. We have built an incredibly strong team at Bridgestone Americas, and I am confident that the company is in extremely good hands with the high-caliber leadership that Gordon and Bill will provide. It has been my great privilege and honor to lead and work with the Bridgestone Americas team. However, there are still some avenues I’d like to explore, both personally and professionally, and leaving now gives me time to pursue those opportunities.”

Garfield noted that he and his wife plan to remain in Nashville, and they look forward to the opportunity to spend more time with their two new grandchildren.

In describing the decision to select Knapp to lead Bridgestone Americas, Tsuya said, “Gordon brings a tremendous wealth of corporate experience and demonstrated success to this new leadership role. He’s worked in consumer products his entire professional career, leading the operations of some of the world’s leading brands and has been with us for three years in roles of increasing responsibility.  He is clearly ready to step into this new leadership role.”

Knapp has spent his career – both in the U.S. and internationally – in the consumer products area leading the operations of many of the world’s foremost brands. Prior to Bridgestone Americas, Knapp served as President, Family Care North Atlantic, Consumer Tissue Division for Kimberly-Clark. He also has held leadership positions in the consumer products businesses for Pfizer, Inc. and for Warner-Lambert, Inc.

Knapp’s leadership team will include Thompson as COO. Tsuya noted Thompson’s extensive experience with the company saying, “Bill has been with Bridgestone Americas for 20 years. He has worked across the company and has a keen financial understanding of every aspect of our company. We’re fortunate to have Bill’s talent and knowledge as he undertakes the COO responsibilities.”

Thompson served as West Zone Manager for U.S. Commercial Tire Sales in 2011 and was named Bridgestone Americas Controller in 2012. Prior to being named CFO in May 2014, he served as Vice President of Finance for Bridgestone Americas. He has broad experience within the company, having held positions in the retail, manufacturing, sales and corporate groups. He joined the company in 1996.

Other organizational announcements are expected to be made over the next few weeks and a search will be conducted to fill the role of CFO.

Bridgestone to Give Additional $760,000 to Boys & Girls Clubs COVID-19 Efforts