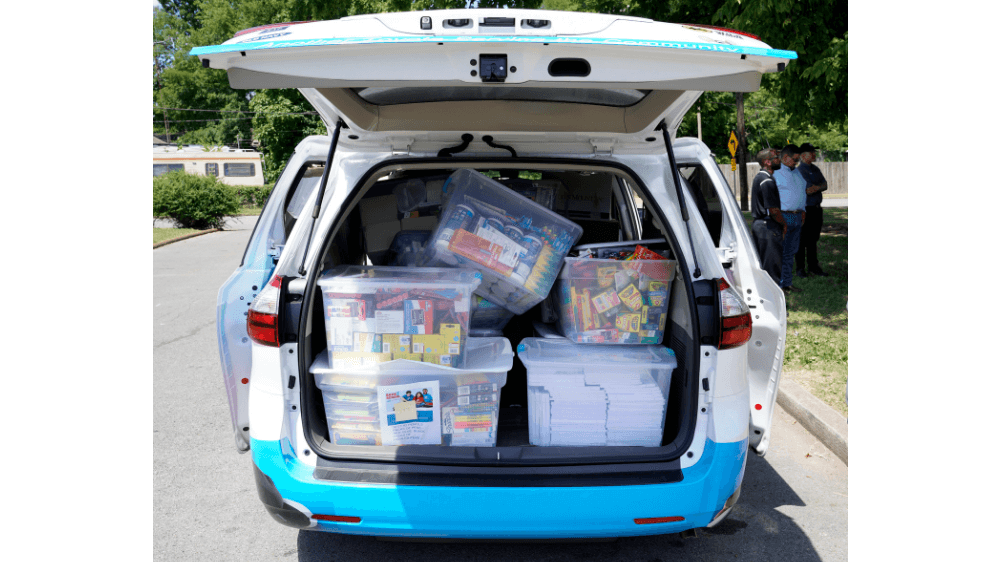 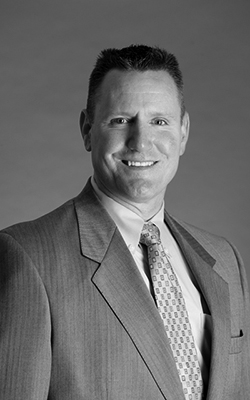 The school supply drive was a tangible way for our team to do their part in supporting our local community in which we move, live, work, and play and help prepare Club kids for school.

In celebration of the national partnership Bridgestone Retail Operations (BSRO) has with Boys & Girls Clubs of America, the BSRO Store Support Center Team coordinated a school supply drive in late July. Over the course of five days, BSRO teammates collected more than 2,500 school supplies and delivered them to the Boys & Girls Club of Cleveland Park in East Nashville. More than 90 teammate hours were volunteered as part of the coordination and delivery activities.

“The average cost of school supplies is $488 per child, putting a burden on many struggling families of Club kids,” said Joe Venezia, President, BSRO. “The school supply drive was a tangible way for our Store Support Center team, in partnership with the Region team, to do their part in supporting our local community in which we move, live, work, and play and help prepare Club kids for school.”

BSRO split up into teams who were responsible for collecting specific items that tied back to these four themes: Arts & Crafts, Health, Writing, and Paper. The friendly competition enabled teammates to stay engaged and committed to collecting as many supplies as possible during the week.

BSRO partnered with BGCA to have Bridgestone DriveGuard tires installed and mounted on the van at Firestone Complete Auto Care in Atlanta, GA. As DriveGuard tires are engineered to go up to 50 miles to safety after a puncture, they are the perfect set of tires for a van that is making a cross-country road trip and will eventually be helping to safely transport Club kids.

Boys & Girls Clubs provide high-impact programming during critical out-of-school hours with a focus on academic success, good character & citizenship and healthy lifestyles. As such, BSRO’s commitment to BGCA aligns with the People Priority Area of Our Way to Serve.