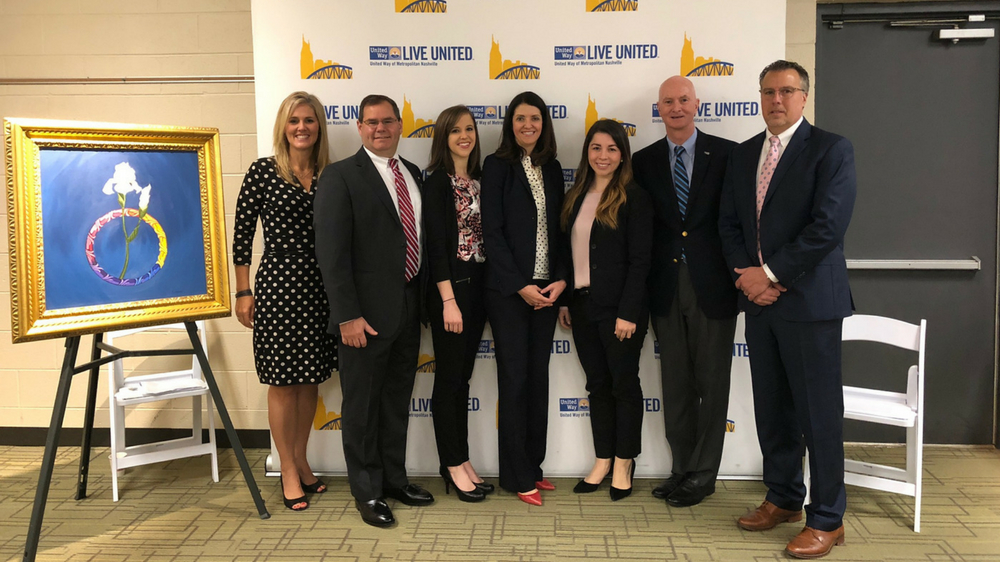 Thanks to the hard work of teammates in Nashville, Bridgestone was recognized in three different categories during the celebration including:

Additionally, Ana Arce, Communications Manager; Brad Moreschi, Vice President of Operational Excellence and Erica Walsh, Director of Original Equipment for the Truck Bus Radial Retread group, were recognized as Campaign Managers of the Year for their leadership and contributions to the 2017 campaign.

"Thank you to all of our partners for your commitment to United Way last year," said Brian Hassett, United Way of Metropolitan Nashville President and CEO. "Your support made 2017 an exceptional year and allows us to continue to fight for the health, education and financial stability for every person in our community."