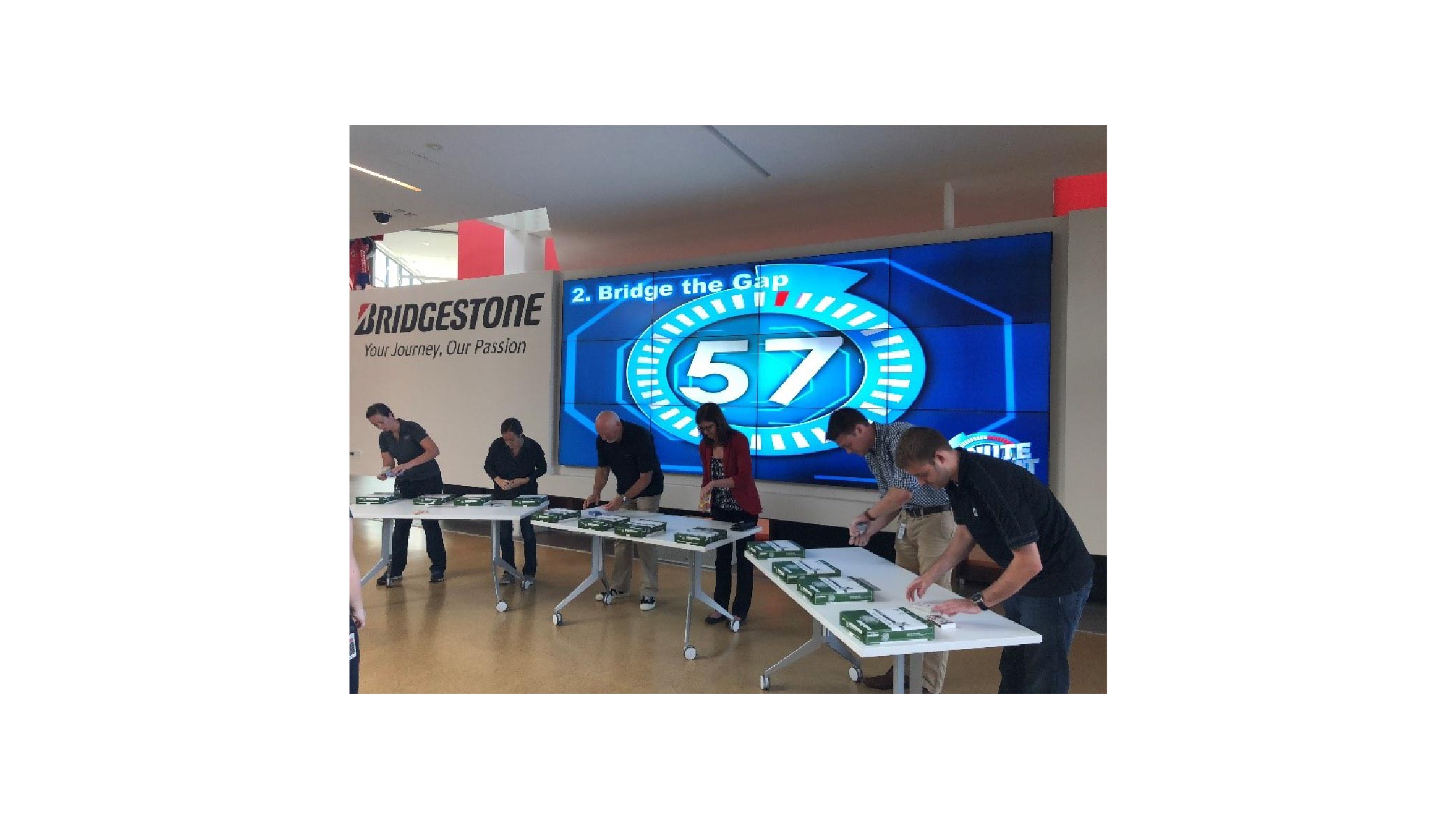 The campaign kicked off with a cookout and activities throughout the campaign included, Minute-to-Win-it, cornhole, Mario Kart and Super Smash Bros tournaments as well as soccer, flag football and tennis matches. At the end of the campaign door prizes were also awarded.

Thank you to John Sabistina, Manager, Tire Testing, for serving as the 2018 Campaign Chairman and all ATC employees for getting involved and demonstrating Our Way to Serve.