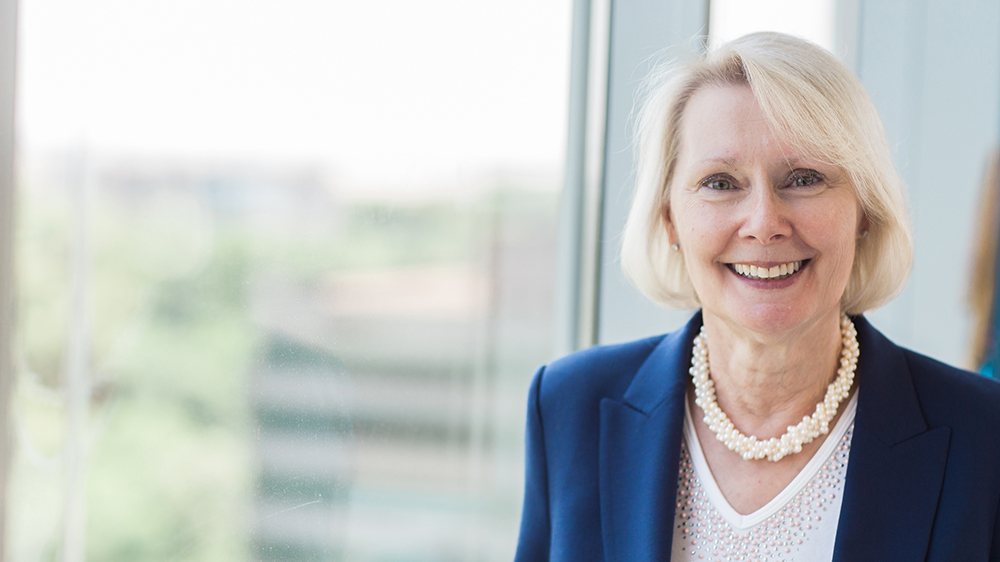 On August 10, Nashville Lifestyles magazine hosted its fourth annual Women in Business Luncheon at the Schermerhorn Symphony Center, where Christine was honored alongside several other influential female business leaders in middle Tennessee.

The luncheon included a keynote address from platinum-selling, multiple Grammy, CMA and ACM award-winning vocalist Trisha Yearwood and a panel of the featured women from the August issue of Nashville Lifestyles, in which Christine and other recognized women were asked to share their advice for Nashville's next generation of female leaders.