The 2016 North American International Auto Show (NAIAS) is underway in Detroit, Michigan. Last week, more than 5,000 journalists from 60 countries got a sneak peek during the two-day press preview event as automakers showcased new vehicles and hosted press conferences to debut new production and concept vehicles. Bridgestone and Firestone tires were front and center as original equipment during a number of those new vehicle debuts, including the all new Honda Ridgeline and the Infiniti Q60, among others. 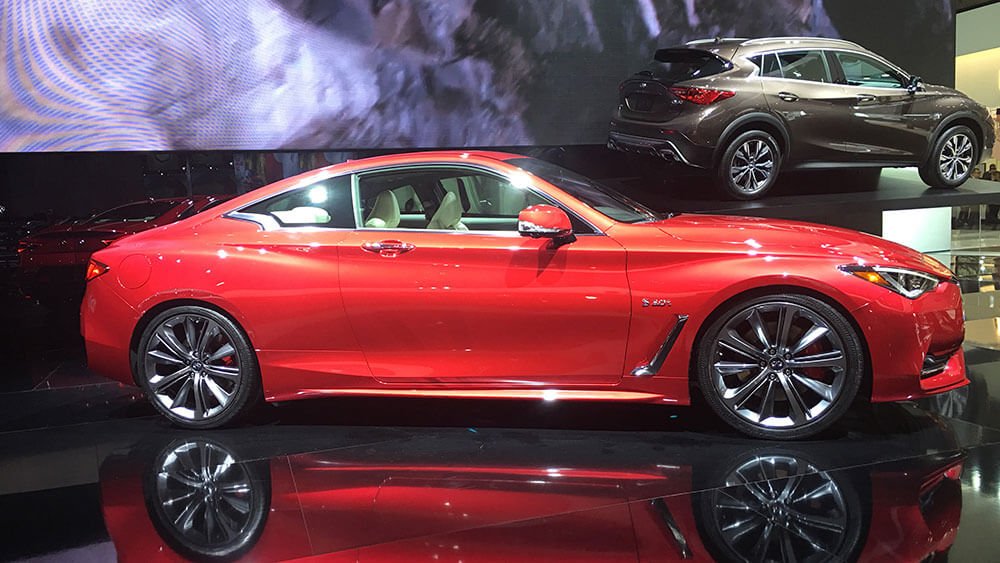 NAIAS is one of the largest auto shows in North America, and automotive manufacturers plan new vehicle debuts to take advantage of the international media coverage at the show, which helps shape trends in the automotive industry. Mike Martini, president of consumer tire original equipment (OE) for Bridgestone Americas Tire Operations, fielded several interviews with media during press preview days, where he highlighted Bridgestone's close working relationship with automotive manufacturers. Martini spoke to the various ways his team works to ensure that Bridgestone OE fitments lead the way in exceeding consumers' expectations, and are engineered to address emerging trends in mobility, sustainability and safety.