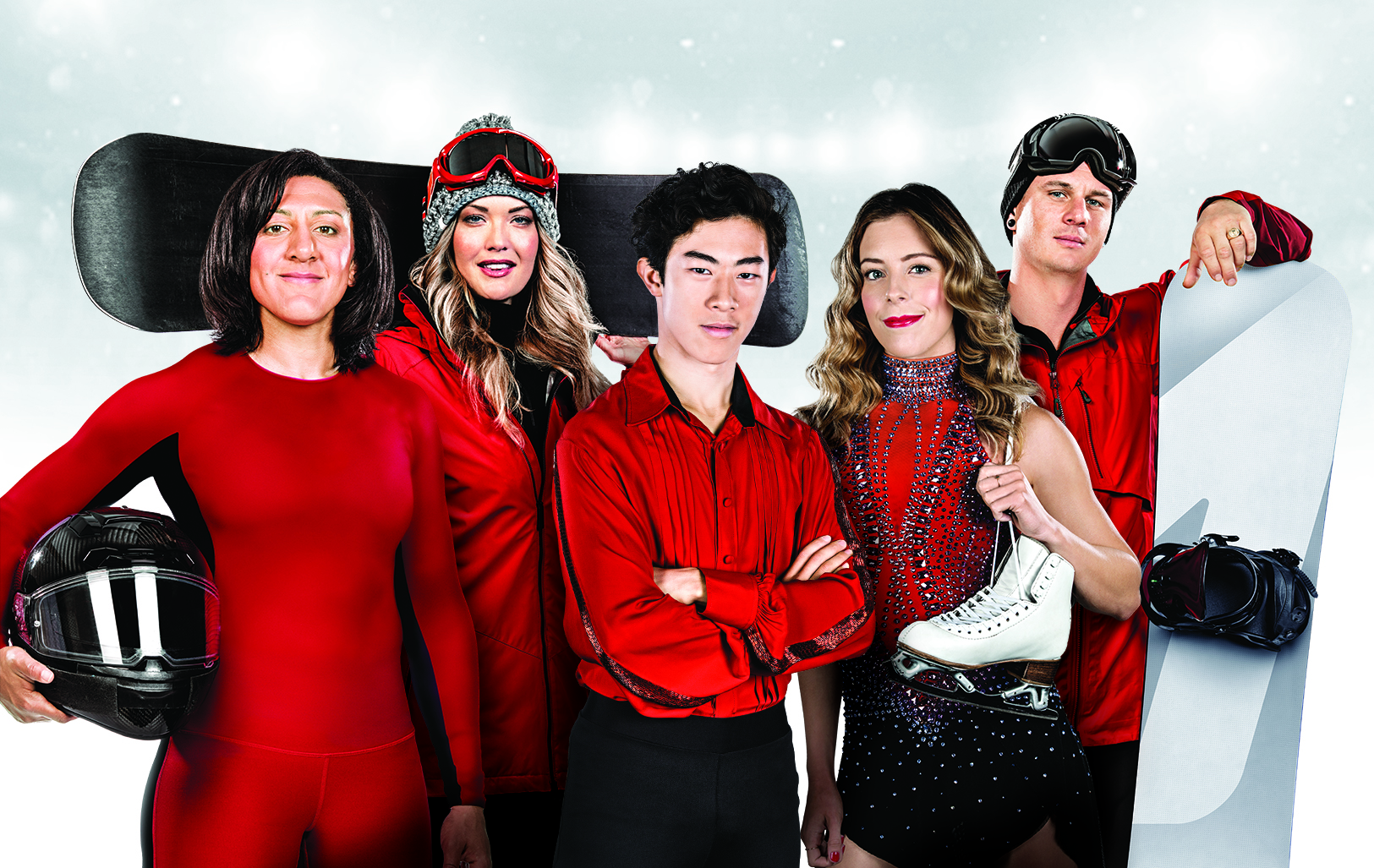 Designed to honor the roads that parents and families travel to participate in youth sports, the campaign will run through February 28 as part of Bridgestone’s activation around its first Olympic Winter Games. Consumers can enter by submitting a photo of their young athlete going to a practice or game via social media with the hashtags #clutchperformance and #entry or online through Firestone Complete Auto Care, Tires Plus or Wheel Works. The winner will receive a visit from an Olympian at their child’s team practice later this year.

Team Bridgestone athlete and Sochi 2014 bronze medalist Ashley Wagner, whose mom spent countless hours in the car driving her to and from ice rinks and figure skating events in her early years, stars in a new video for the campaign.

“Our customers rely on us to provide trusted tire and automotive services to keep their lives moving, just like young athletes rely on support from others to make it to their training sessions and competitions in all kinds of conditions,” said Joe Venezia, president, Bridgestone Retail Operations. “Any Olympian will tell you that no one makes it to the Olympic Games alone. We’re thrilled to celebrate the important people and parents who drive the dreams of young athletes everywhere.”

BSRO is the largest network of company-owned tire and automotive service centers in the world and includes the Firestone Complete Auto Care, Tires Plus, Hibdon Tires Plus and Wheel Works brands. With less than a month to go until the start of the Olympic Winter Games, the contest is just one of the ways that BSRO is bringing the Olympic spirit to life at its more than 2,200 locations across the United States.

New in-store creative related to the Olympic Winter Games and featuring Team Bridgestone athletes debuted at all BSRO retail locations in December, and the company launched a sales incentive program to inspire its thousands of retail associates across the country. The company also is offering $50 off Ecopia™ EP422™ Plus or Dueler™ H/L 422 Ecopia tires with a purchase of a set of four through a separate consumer promotion.

To learn more about the new “Clutch Performance” contest, including how to enter, visit www.FirestoneCompleteAutoCare.com/Entry, www.tiresplus.com/entry or www.wheelworks.net/entry. NO PURCHASE NECESSARY. Must be 25 years or older. Ends February 28, 2018.  Subject to Official Rules and restrictions at website.

Bridgestone Retail Operations, LLC (BSRO) is headquartered in Nashville, Tenn., and operates the largest network of company-owned automotive service providers in the world — more than 2,200 tire and vehicle service centers across the United States — including Firestone Complete Auto Care, Tires Plus, Hibdon Tires Plus and Wheel Works store locations. Credit First National Association and Firestone Complete Fleet Care operations are also part of BSRO. BSRO is a member of the Bridgestone Americas family of companies.