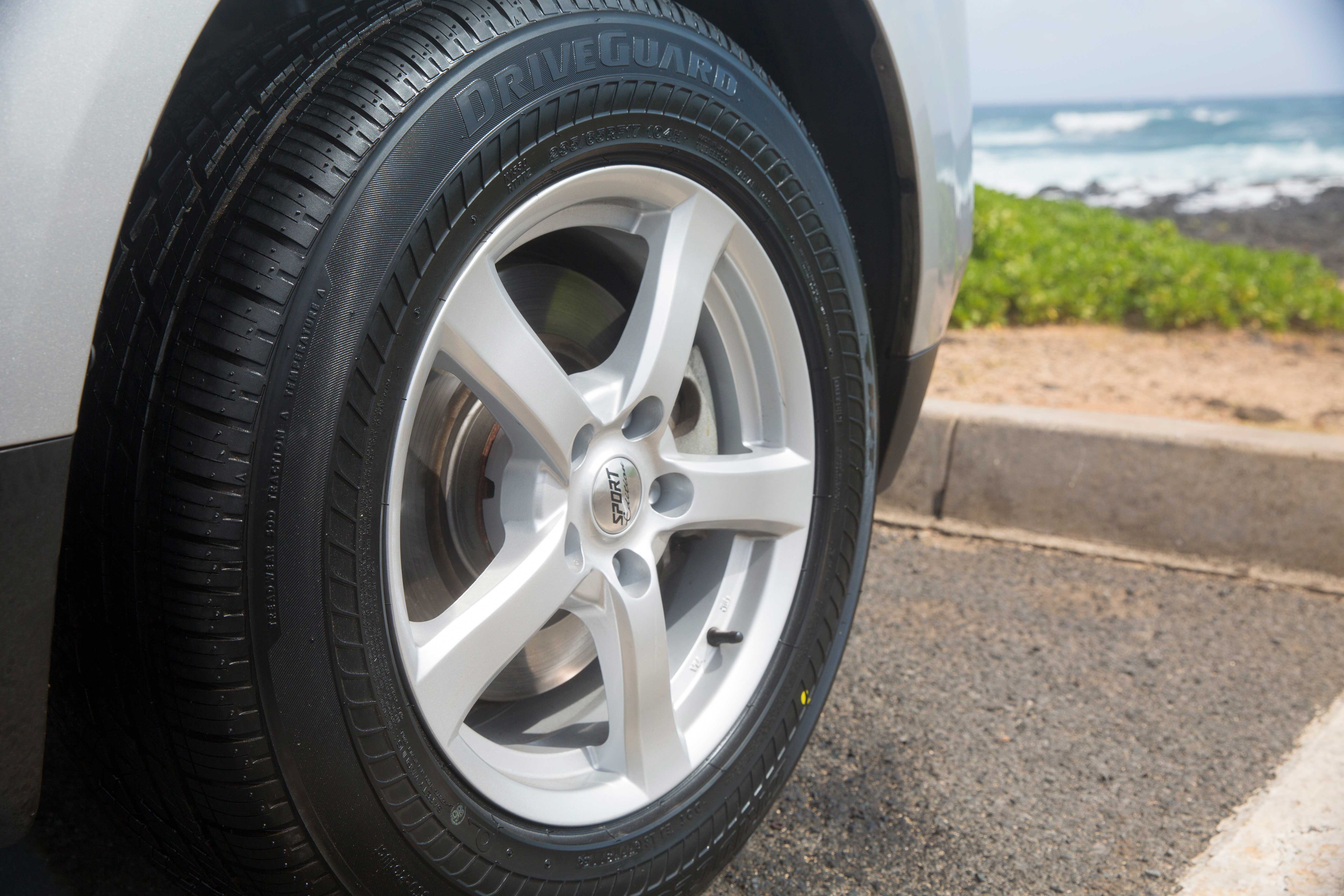 On May 12, Bridgestone DriveGuard tires were featured prominently on TODAY on NBC, the #1 morning show in the U.S. Reporter Jeff Rossen put the tires to the test, recreating the company’s popular DriveGuard commercial. The segment, which aired during the 7 a.m. hour and reached 4.6 million viewers, showed Jeff driving over a spike strip in the Arizona desert. Jeff was able to keep driving the DriveGuard tires he purchased for another 75 miles despite all four tires being punctured and losing pressure.

Click here to read the complete story on TODAY.com and watch the video clip.